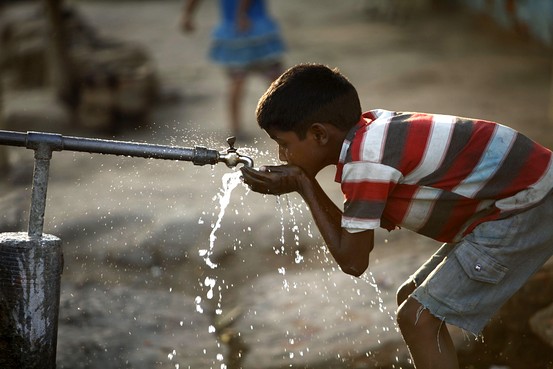 GUWAHATI: The Asam Songrami Mancha (ASOM) criticized the State government at Dispur for its mysterious silence and apathy over the unprecedented delay in completing numbers of drinking water projects undergoing in and around Guwahati city. Addressing the reporters in Guwahati on Friday, ASOM general secretary Samarjyoti Bezbaruah expressed strong displeasure over the setback and said, “Supply of drinking water 24X7 to the residents of Guwahati has been a popular poll slogan concerted by every political party before the election. However, after occupying the reign at Dispur, nobody pays attention to their poll promise which has been intensifying the drinking water crisis from year after year.”

Bezbaruah alleged that these undergoing drinking water projects have been crippled with the vested interests of some corrupted officers and influential politicians. Notably, the drinking water projects undertaken by the Assam Urban Infrastructure Investment Program (AUIIP), Jawaharlal Nehru National Urban Renewal Mission (JNNURN) and Japan International Cooperation Agency (JICA) have been undergoing constructions since years without any visible progress.