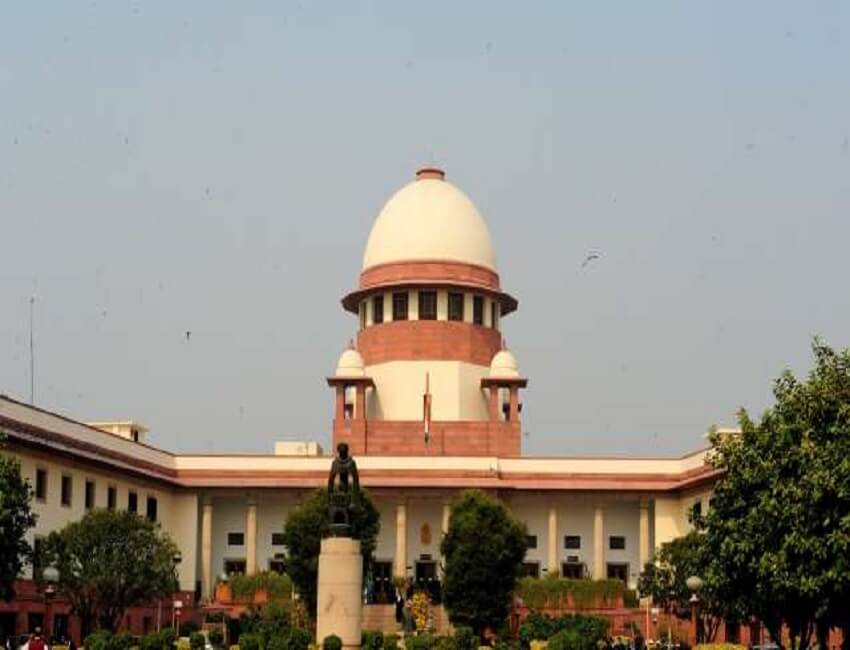 NEW DELHI, Sept 5: The Supreme Court of India has chosen ten identity proof documents for the verification of the around 40.7 lakh applicants excluded from the complete draft NRC, and asked all stakeholders in the case to let their views known on the documents within two weeks. The Court has fixed its next hearing of the case on September 19, 2018, till when receiving applications for claims and objections will stand deferred.

The bench of Justice Ranjan Gogoi and Justice Rohinton Fali Nariman heard the NRC case on Wednesday. The bench picked up the ten documents suggested by State NRC Co-ordinator Prateek Hajela for dealing with the claims of over 40 lakh people left out of the final draft NRC, for their inclusion in the list.

Earlier, Hajela stated that 10 of the 15 documents under List ‘A’ (list of legacy documents admissible) can be relied upon/introduced afresh by any claimant following his/her claim for inclusion in the NRC subject to the authenticity of the said documents being certified by the relevant issuing authority. The apex court then asked all stakeholders, including the Government of India, to indicate their views on the ten documents within two weeks.

During Wednesday’s hearing, on behalf of the AAMSU and the State Jamiat advocates Kapil Sibal and Salman Khurshid raised the issue of standard operating procedure (SOP). The bench, however, silenced them by asking for their views on the ten chosen documents first. 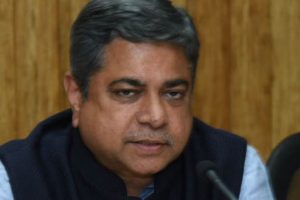 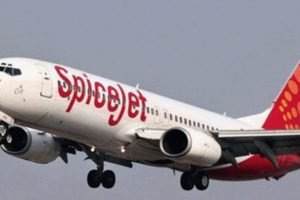 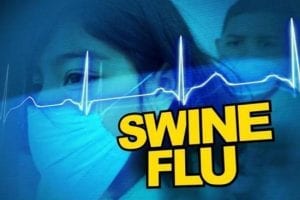 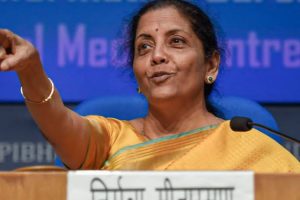 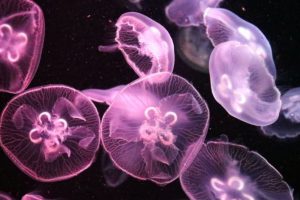