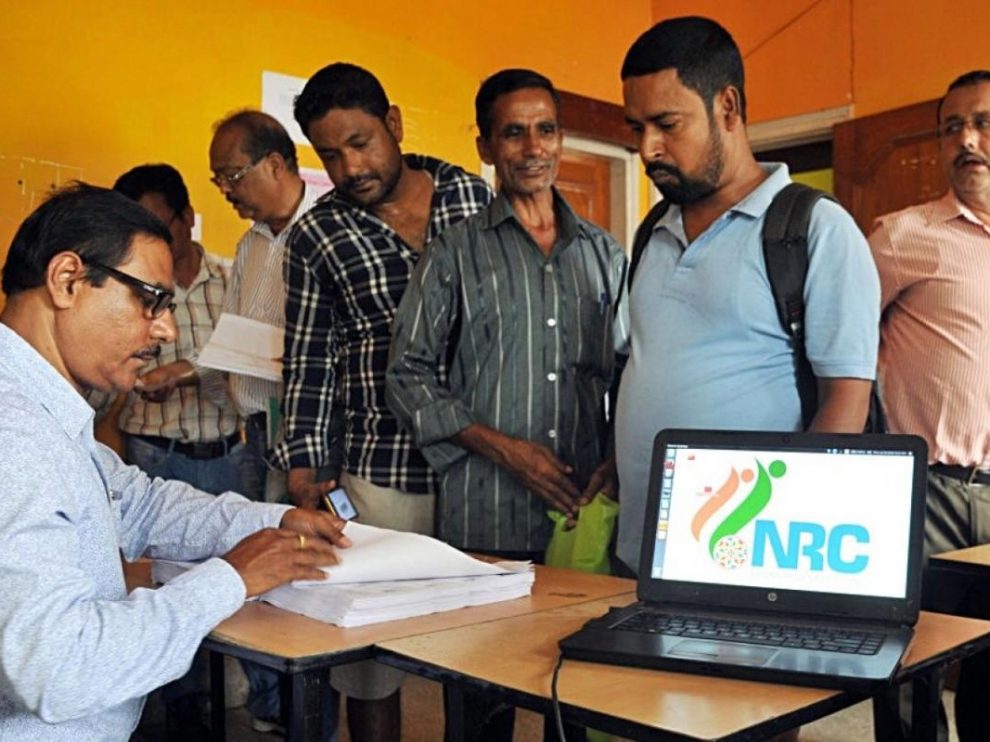 GUWAHATI: Assam Public Works (APW) has demanded fresh verification of the complete NRC draft by third party to be engaged by the Supreme Court of India. APW president Abhijit Sarma addressed the media in Guwahati on Saturday. He said: “Claims and objections in one district should be headed by officials from another district or there should be at least mix-match officials. Officials of one district shouldn’t be allowed to decide claims and objections relating to the said district.” 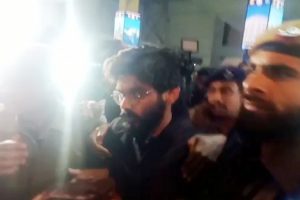 Guwahati: Former JNU student Sharjeel Imam, who was arrested in January for “cut-off Northeast” remark, has been produced before the CJM Court, Kamrup Metro in...

GUWAHATI: While rejecting a woman’s plea against a tribunal that placed her under the “foreigner” category, Gauhati High Court has said that documents like... 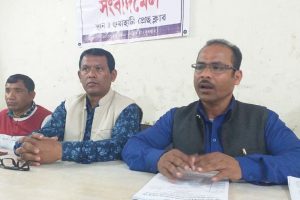 Staff Reporter GUWAHATI: The non-teaching staff of the middle schools of Assam on Wednesday said that the Assam Education (Provincialization of Services... 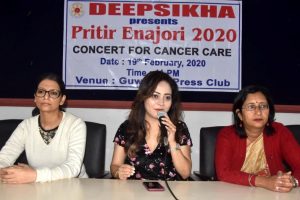 Staff Reporter GUWAHATI: Deepsikha Foundation, a non-profit voluntary organization that works for cancer patients through conjoined efforts, is all set to hold... 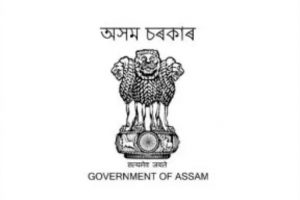 Staff Reporter GUWAHATI: Four deputy commissioners of the State have been transferred and posted on Wednesday. A notification issued on February 19... 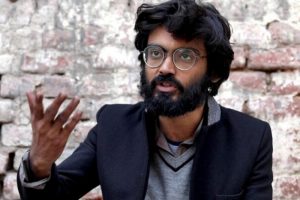 Sharjeel Imam to be produced before CJM Court today

Staff Reporter GUWAHATI: Sharjeel Imam is on the way to Guwahati where he will be produced before the CJM Court on Thursday. He was in Tihar Jail. A case...