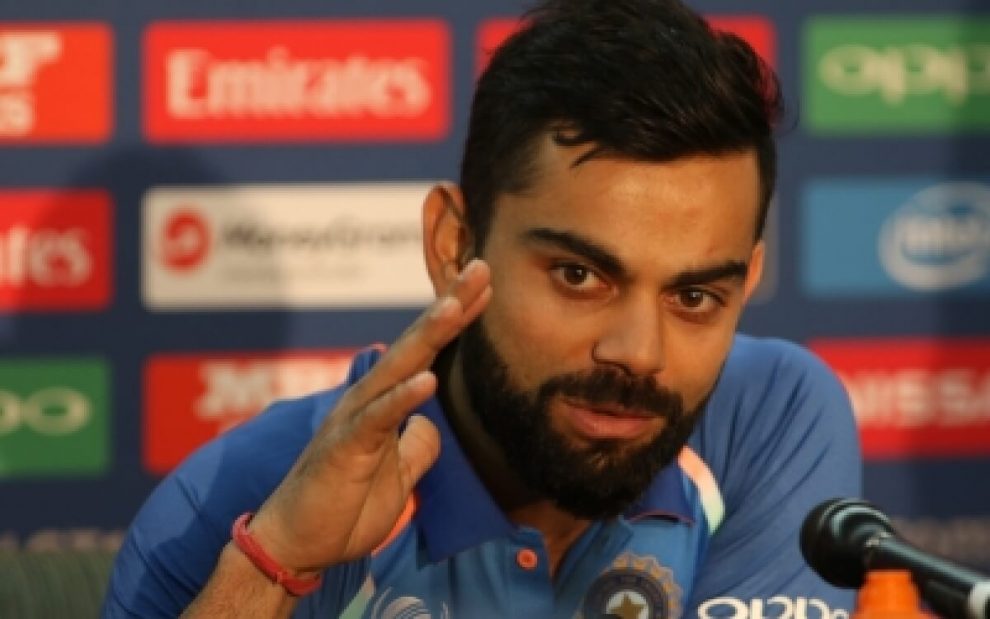 London: Ever since Indias ouster in the semi-final of the 2019 World Cup, there have been a lot of talks about the areas where the team lacked and also how it was too reliant on the duo of skipper Virat Kohli and his deputy Rohit Sharma when it came to scoring runs. While this has been an area that is also highlighted from the scoring charts of the World Cup, another factor that the Board of Control for Cricket in India (BCCI) is also keen to discuss is the idea of split captaincy.

Speaking to IANS, a board functionary said that good teams start preparations immediately after one campaign ends and the biggest result of that is England winning the World Cup on Sunday. So, keeping an eye on the next campaign, India too could look at the option of having Rohit lead the team in the shorter format while Virat Kohli continues in Tests.

“This would be the right time for Rohit to take over the mantle of the captaincy in the 50-over format. There has been immense support to the present captain and the management and it is time to plan ahead for the next World Cup and for that the existing ideas and plans need a fresh look. We all know some areas need a relook. Rohit would be the right man for the job,” the functionary said.

But as per the functionary, the biggest concern that has come up post the exit is the talks of different camps and rumours of a rift between the Kohli and Rohit. That could be detrimental for Indian cricket as the team looks to move forward and the matter is set to be discussed when the review meeting takes place with coach Ravi Shastri, captain Kohli and chief selector M.S.K. Prasad in the presence of the Committee of Administrators (CoA).

“You are aware that Vinod Rai (CoA chief) has already mentioned that a review meeting will take place. This will have to be ascertained when the review takes place and it is important to get to the bottom of these rumours,” the functionary added.

While Rai has claimed that a review meeting will take place to assess the performance of the team, there are clearly more problem areas that need immediate attention.

Interestingly, the last time there was a meeting where the CoA members had met the senior players and coach — during the Test against West Indies in Hyderabad last year — Kohli and Rohit’s difference of thought was visible when it came to resting players in the IPL keeping the World Cup in mind. IANS