Kazan, June 23: Smarting from their opening game defeat against Japan, under-pressure Colombia will have their task cut out against wounded Poland in a Group H FIFA World Cup clash here on Sunday.

Colombia’s preparations for Sunday’s crunch match got overshadowed by a police investigation into death threats made to midfielder Carlos Sanchez after he received a red card in the third minute of Tuesday’s 1-2 loss against Japan.
The incident brought back memories of the killing of late star defender Andres Escobar, who was gunned down after scoring an own goal during a match against the United States which contributed to Colombia’s elimination from the 1994 World Cup.

Sanchez was sent off for a deliberate handball after trying to block a shot inside the penalty area and will miss the match against Poland.

Coach Jose Pekerman could play Mateus Uribe in place of Sanchez as he also has to deal with injury concerns to star attacking midfielder James Rodriguez, who was used as a 59th minute substitute against Japan as he recovers from a calf problem.

Rodriguez, the Golden Boot winner at the 2014 World Cup in Brazil, would be ideal along with Juan Quintero in midfield and Pekerman would be desperate to use that combination.
Poland are eighth in the FIFA rankings but lost to Senegal in their opening encounter courtesy a pair of disastrous errors.

Senegal’s well-drilled backline kept Poland’s star striker Robert Lewandowski subdued and coach Adam Nawalka will hope his midfield plays with more purpose to boost supply to the country’s record goal-scorer.
The recall of defensive stalwart Kamil Glik, who missed the Senegal opener with a shoulder injury, would be a huge boost to Poland’s hopes of stopping the likes of Rodriguez and AS Monaco star Radamel Falcao.
There are still doubts over Glik’s fitness however, so Thiago Cionek, his replacement against Senegal, may keep his starting place despite conceding an own goal in that match. IANS 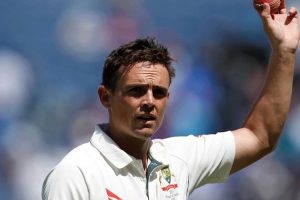 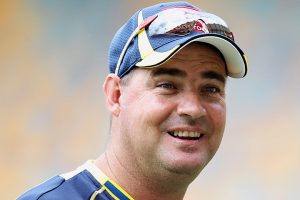 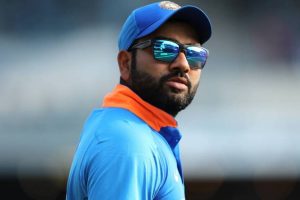 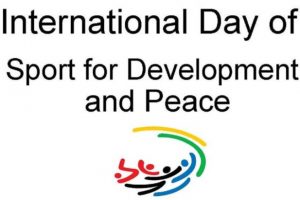 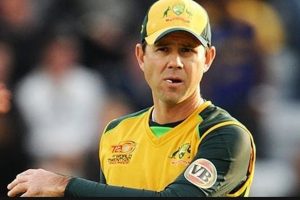 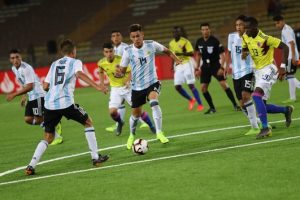 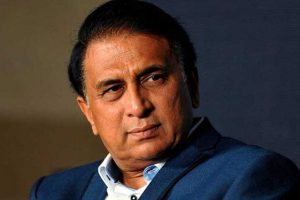