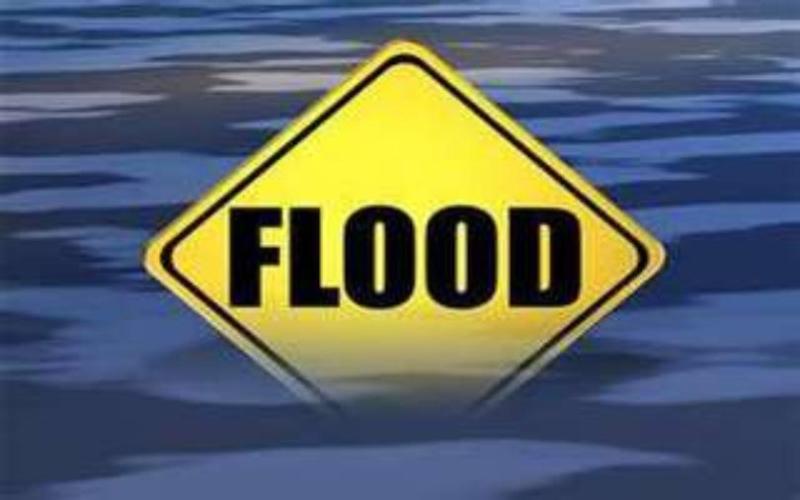 Tayeng also visited the agricultural fields at Yapgo village area flooded by surging Sisiri River. She was accompanied by the ADC Dambuk, EE WRD, CO Dambuk and public of the area.

Due to incessant and torrential rains since the last few days, the rivers and streams under Dambuk Sub Division are at a spate, which has affected road communications and the river water has inundated a few agriculture and horticulture fields and damaged crops.

Paglam circle is the worst affected and is cut off from the district headquarter. The district administration is trying its best to mitigate the problems faced by the public by providing basic needs like rice and bottled water to the affected people.

The continuous rain is likely to come with untold problems like food crisis, health issues, drinking water scarcity etc in the days to come. Taking note on it the district administration has issued necessary advisory on DOs and DON’T to be followed by the public. 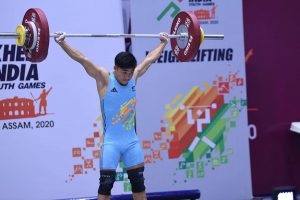 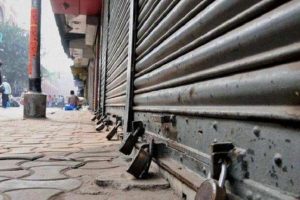 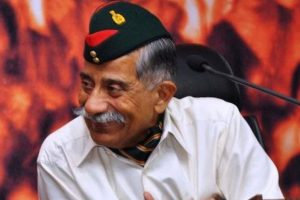 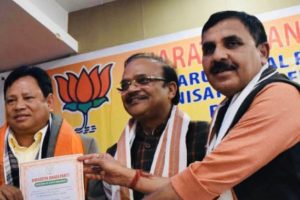 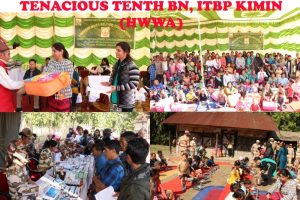 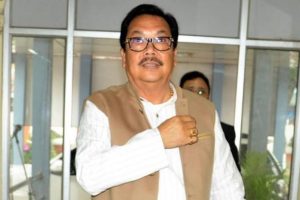