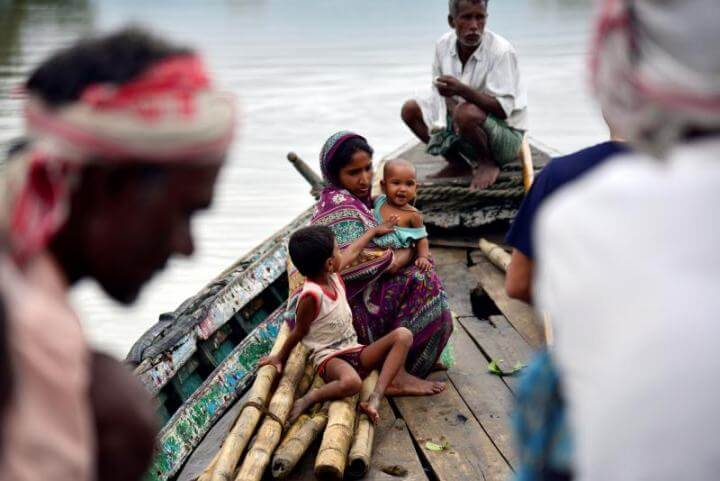 The death toll from the monsoon floods and landslides in Nepal and northeastern India has increased to 59, while the number of affected people stands at around 2.6 million, officials said Sunday. In Nepal, a total of 55 people died, while 30 others are listed as missing and 33 were injured by the torrential rains that have lashed many cities across Nepal since last Thursday, flooding homes in the southern Tarai plains and causing landslides in the hilly region of the Himalayan nation, the Efe news reported. (IANS)

Iran Ready To Hold Talks With US If Sanctions Lifted: Hassan Rouhani
Theresa May Grooves To ‘Dancing Queen’of Abba