New Delhi: Lured by the prospects of the Indian market, many of Jet Airways’ partner airlines have decided to deploy their own capacity to the country.

Till recently, Jet carried significant international traffic in and out of India. In over 20 years of existence, it had formed strategic alliances with some of the world’s leading airlines such as Delta.

It not only flew passengers to the Gulf countries but also to Europe and through codeshare agreements across the globe.

However, since its grounding, the airline’s partners were left with little choice but to go ahead and seize the India opportunity.

“We had a very successful codeshare partnership with Jet Airways that we planned to grow including our own presence in Mumbai. When the unfortunate situation with Jet arose we decided it was important to continue our growth plans in India and give customers a greater choice of who to fly with to London,” David Hodges, Country Manager, Virgin Atlantic India, told IANS.

“That’s why we acted quickly to launch a new service starting on the 28th of October on our Dreamliner aircraft connecting Mumbai with London, and onwards to the US.”

The demand for London from Mumbai has grown by 23 per cent in the last five years.

“As air travel continues to grow in India it’s important customers have a range of airlines to choose from. That’s why we’re back and are confident of the success of this new route,” Hodges said.

Apart from Virgin Atlantic, KLM Royal Dutch Airlines is also expanding its footprint in India. The airline will be increasing frequency between Mumbai and Amsterdam and expanding network with the launch of flight operations from Bengaluru to Amsterdam.

According to Jean-Noel Rault, General Manager Air France KLM, Indian Sub-Continent: “… Suspension of flights by Jet Airways has created a void in both the domestic and international market. Increasing our offer and capacity is a way to provide more travel solutions to our customers.”

“Air France-KLM are increasing their Indian footprint with an increase in capacity and launch of new routes.”

Besides, the US-based airline — Delta — will launch service connecting New York’s John F. Kennedy International Airport with Mumbai beginning December 22. Delta first offered service between the US and Mumbai beginning in 2006, but was forced to suspend the service in 2009.

Nonetheless, healthy prospects of the Indian market has again put India on the map for these passenger carriers.

“India’s aviation market is one of the fastest growing markets. In fact, in the quarter leading up to the grounding (October-December 2018), international traffic had grown at a compound annual growth rate (CAGR) of nine per cent over the last two years, making it one of the most attractive markets,” Anshuman Sinha, Principal, Transportation and Automotive at A.T. Kearney told IANS. 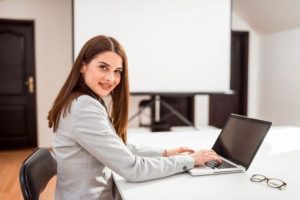 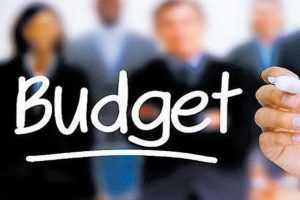 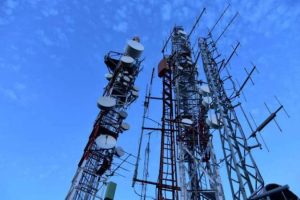 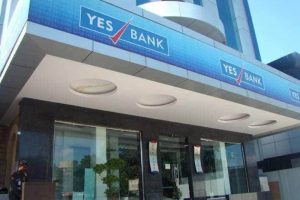