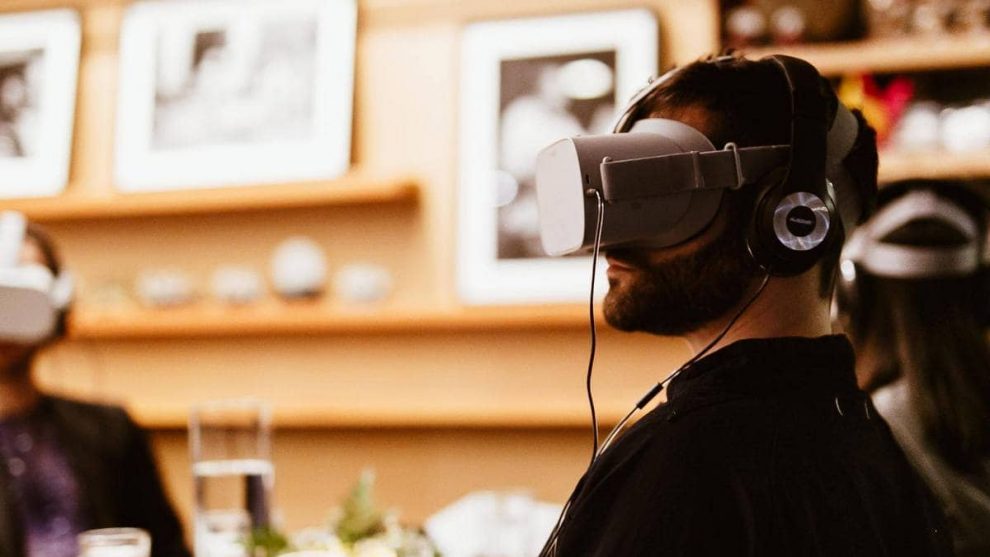 San Francisco: Facebook-acquired Virtual Reality (VR) firm Oculus may not be profitable as the social networking giant is struggling to bring VR to the mainstream consumer market, says Jack McCauley, one of the co-founders of Oculus.

According to a report in CNBC late Sunday, with Facebook positioning its VR-based Oculus devices primarily as gaming machines, McCauley does not believe there is much of a market for the device. “There are a lot of fundamental issues that remain unsolved with VR gaming,” said the Oculus Co-founder who stayed through Facebook’s $2 billion acquisition of the company in March 2014.

McCauley mentioned how people still get nauseated when they put on a VR headset and how they still prefer to play video games alongside their friends on a 2D display. Facebook announced VR headset called “Oculus Go” at a starting price of $199 in October 2017. The $199 Oculus Go has sold a little more than 2 million units, according to market research firm SuperData.

The “Oculus Quest”, which was made available in May this year, has sold nearly 1.1 million units while the Oculus Rift has sold 547,000 units, said the report. Facebook recently unveiled “Oculus Rift S”, a new version of its PC headset Oculus Rift, for $399. (IANS)