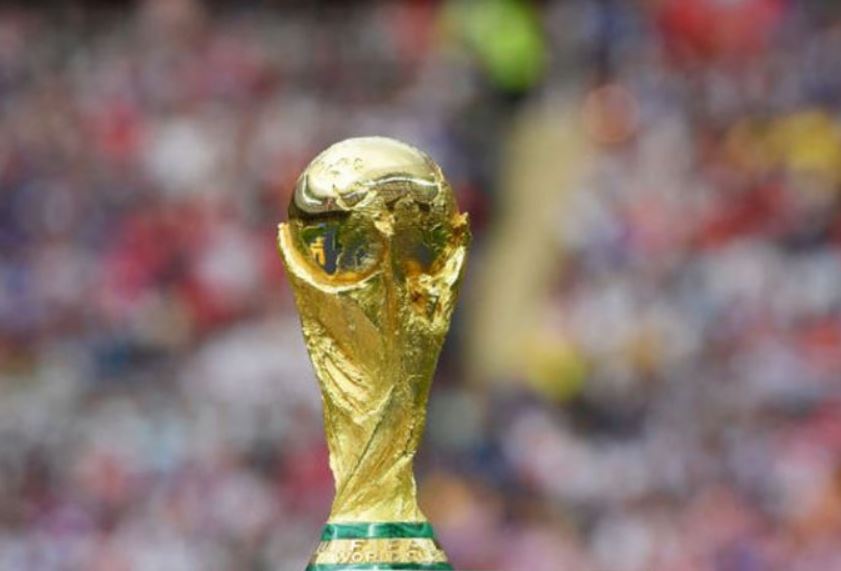 Madrid: Federation Internationale de Football Association (FIFA) has announced that its Council has decided to form a “normalisation committee” to run the Pakistani football federation, as a result of a joint efforts with the Asian governing body (AFC).

“On June 27, 2019, the Bureau of the Federation Internationale de Football Association Council decided to appoint a normalisation committee for the Pakistan Football Federation (PFF) in accordance with Article 14 par. 1(a) and Article 8 par. 2 of the FIFA Statutes,” the international governing body said in a statement on Saturday. The committee has been decided to take care of the PFF’s daily concerns, to prepare, “with the assistance of Federation Internationale de Football Association (FIFA) and the AFC,” an electoral code for the Pakistani federation, and to organize its new elections, among other duties, reports Efe news. IANS

Also Read: FIFA Women’s WC Megan Rapinoe On The Spot To Take US Into Quarters 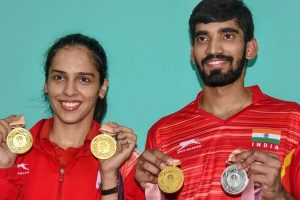 Bangkok: Ace Indian shuttlers Saina Nehwal and Kidambi Srikanth aim to put up a good show when they begin their campaign at the BWF Thailand Masters Super 300... 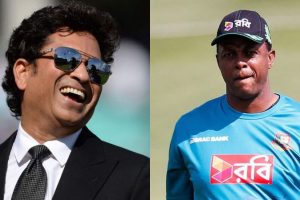 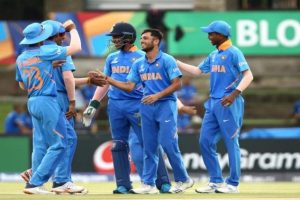 Bloemfontein: Indian colts on Tuesday made a mockery of Japan, who were making their debut in the Under 19 World Cup, as they won their second Group A game by... 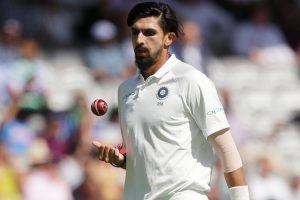 New Delhi: Senior India pacer Ishant Sharma is all but out of the Test series against New Zealand after he suffered a Grade 3 tear on his right ankle while... 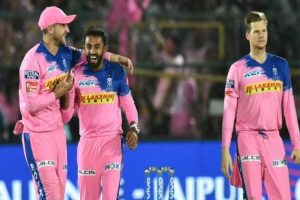 Mumbai: Rajasthan Royals on Tuesday announced a landmark sponsorship deal with Expo 2020 Dubai for the 13th season of the Indian Premier League (IPL). The one... 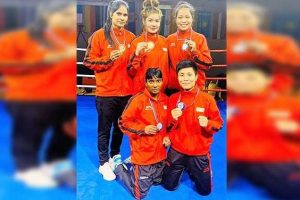 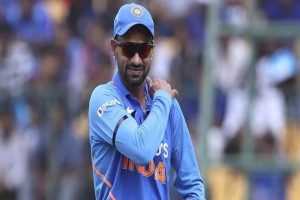