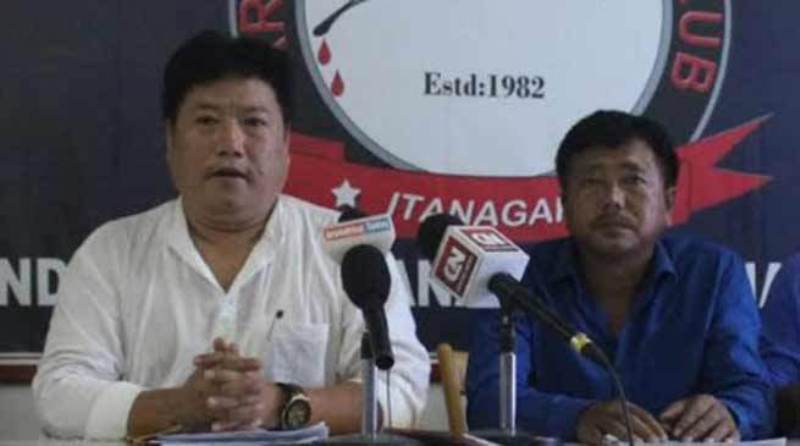 NAHARLAGUN: All Arunachal Pradesh Public Transport Federation (AAPPTF) president Dobing Sonam said that traffic management is a responsibility for every individual. Dobing Sonam said everyone should follow traffic rules to avoid jams. Sonam said this after attending the All India Bharatiya Private Transport Majdoor Maha Sangh (AIBPTMM) meeting in New Delhi. He has been appointed as national secretary of AIBPTMM. Sonam also informed that the federation will arrange meetings for all commercial/public transport federations where all the stakeholders like DC, SP, DTO, and traffic officers will be invited. “We will short out plan to get rid of traffic snarls. In the meantime, I would also appeal to the vehicles owners as well as commercial vehicles drivers to maintain discipline on the road,” he added.

Our Correspondent Itanagar: Police in East Siang district apprehended two alleged drug peddlers from a village along the inter-State border with neighbouring... 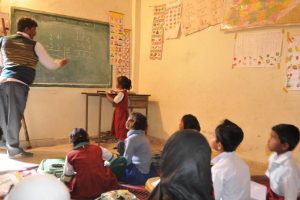 Our Correspondent Itanagar: Lower Subansiri district has decided to make immunization card mandatory for admissions of children in all government schools... 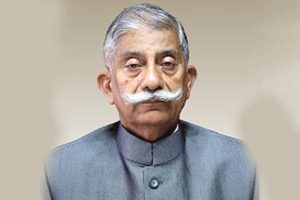 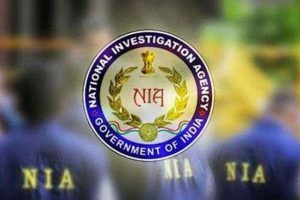 New Delhi: The National Investigation Agency (NIA) has filed a chargesheet against four persons linked to NSCN (IM) in the murder of MLA Tirong Aboh in an...

Our Correspondent Itanagar: The Arunachal Pradesh Police has registered a case against anti-CAA activist Sharjeel Imam for his alleged inflammatory speeches, a... 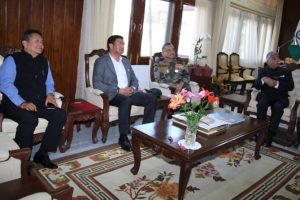 Our Correspondent Itanagar: Governor Brig (retd) Dr BD Mishra on Sunday called upon the people of the State to join hands with the state government to fight... 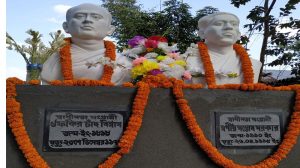 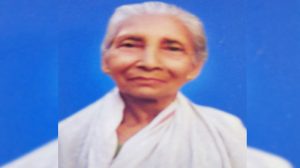