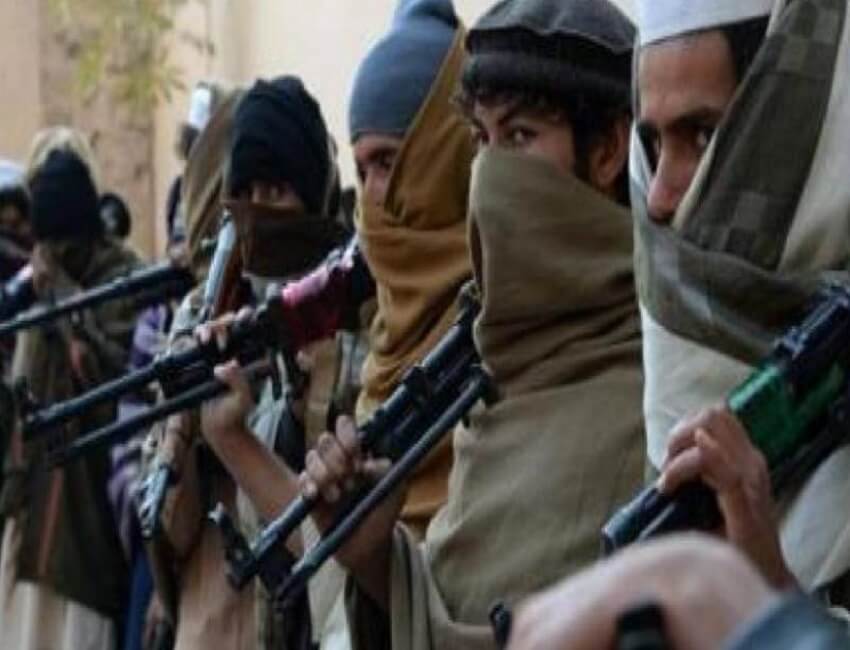 The youth came to Assam to set up Hizbul Mujahideen base here; police arrest seven persons for Hizbul link so far

GUWAHATI/NAGAON, Sept 18: The Assam Police have launched a hunt for a Kashmiri youth who came to Assam to set up the base of Hizbul Mujahideen in the State. The police have arrested more persons for maintaining links with the ISI-backed terrorist outfit during the last 24 hours.

Sources told The Sentinel that the youth from Jammu & Kashmir, indoctrinated with the ideology of Hizbul Mujahideen, reportedly came to Assam a few months ago with an aim to motivate youths to join the terrorist outfit so as to set up a base of the outfit in the State. The Kashmiri youth was the brain behind the plan to make Assam a fertile ground for thriving Hizbul’s ideology of terror among youths here.

“If the youth is arrested, the entire terror game plan of Hizbul Mujahideen in Assam can be cracked,” the source said, adding that the police are trying hard to ascertain the whereabouts of the youth.

On other hand, the police have arrested four persons on charges of maintaining close links with Hizbul Mujahideen in the last 24 hours. The arrested persons are Riyaj Uddin (50), Md. Jainal Ahmed (55), Md. Baharul Islam (23) and Saiful Islam. Earlier the police had arrested Sehnewaj Alom (39), Saidul Alom and Umar Farukh (35) on similar charges.

Sources said that while Riyaj Uddin was in touch with Hizbul Mujahideen to strike an arms supply deal, the police have gathered enough evidences of terror links against Saiful Islam, the brother of Qamar-uz-Zaman who was arrested by the Anti Terrorist Squad (ATS) of the Uttar Pradesh Police last week.

Hojai SP Anukur Jain told The Sentinel that the arrests would give the police more clues to bust more links and network of Hizbul Mujahideen in the State.

According to the Assam Police, the Islamic terrorist groups had started spreading their wings in the State soon after the Nellie massacre in 1983. For the last several years the terror outfits – Harkat-ul-Mujahideen (first such organization worked in Assam), HUJI and Jamaat-ul-Mujahideen of Bangladesh – had worked to motivate the State’s youths to join such outfits. He said soon after the Burdwan blast in West Bengal in 2014 the Assam Police had arrested 57 Jamaat-ul-Mujahideen rebels of Bangladesh. The group was almost eliminated from the State then. Hizbul Mujahideen is now trying hard to use the State’s youths in their mission.