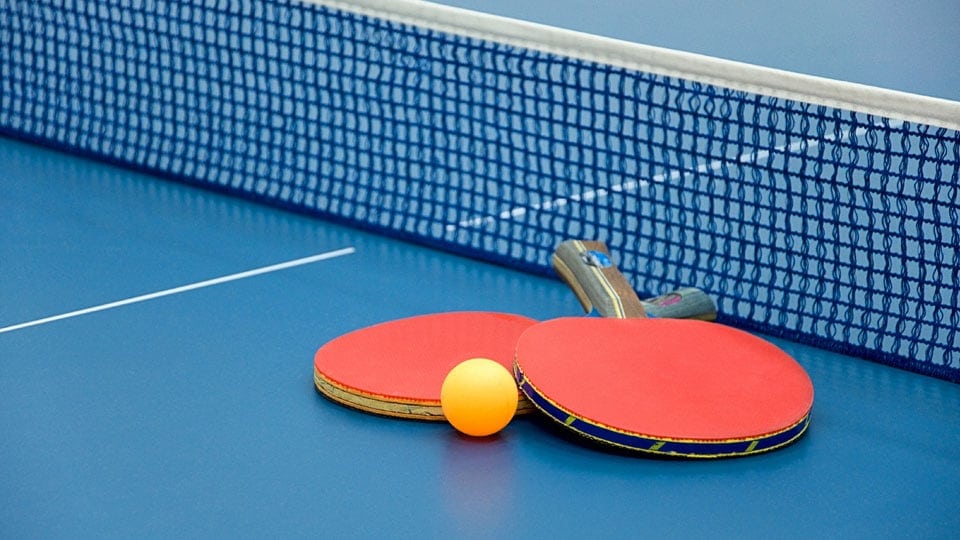 Cuttack: India may have got the toughest group opponents from among the teams participating in the 21st Commonwealth Table Tennis Championships, beginning at the Jawaharlal Nehru Indoor Stadium here on Wednesday, but team captain and ace paddler A. Sharth Kamal is confident that India will retain the Host Associations Cup on Friday.

Sharath was not way off the mark when he talked about the draw as India are clubbed with Singapore and Scotland in group B, while England, the top-ranked team here and placed in group A, have Sri Lanka and Cyprus for company.

With the format allowing two teams from each group to qualify for the second stage, Sharath & Company are not losing any sleep. In fact, he said India would be aiming to sweep the gold medals.

His calculations are based on the weakest England, Nigeria and Singapore teams that have come here. He said it in as many words when asked for his opinion on the draw. “Indeed, we are in the toughest group but since England, Nigeria and Singapore have not fielded their best players, Indian men should win the team and open events,” said the winner of 10 medals, including the 2004 singles and team championship gold medals.

With the Commonwealth Games getting all the attention in recent times, the focus has moved away from the Commonwealth Championship. But Sharath was appreciative of the efforts made by the Table Tennis Federation of India (TTFI).

“TTFI has done a wonderful job by offering free hospitality to all the teams and this has kept the event alive,” said the 37-year-old.

Coming back to the championships Sharath said the way G. Sathiyan, ranked No. 24 in the world, has been playing of late India would always fancy their chance against even the toughest. “He is in the form of his life. Besides, two seasoned campaigners in Liam Pitchford and Paul Drinkhall (England) and Aruna Quadri and Segun Toriola (Nigeria) are not here. Singapore, too, have fielded a young side while other teams are not that strong. It makes our job easier,” he said.

In comparison, the women team draw looks far easier than one would have expected. Again, on the basis of team ranking, Singapore is the top-seeded squad but India, at No. 2, form a part of group B with South Africa and Sri Lanka, while group A has Singapore, Wales and Scotland. The other groups have lesser teams in terms of ranking. IANS 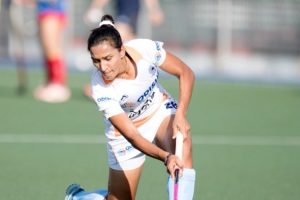 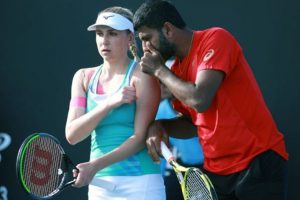 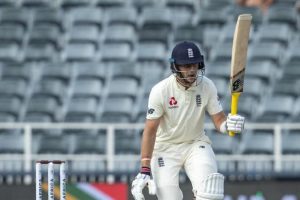 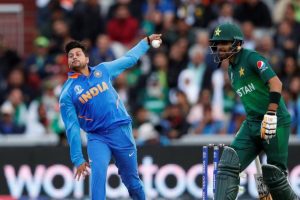 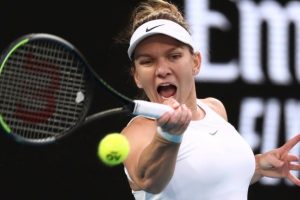 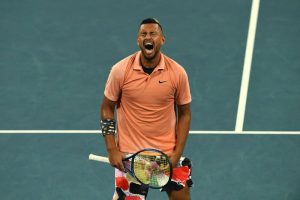 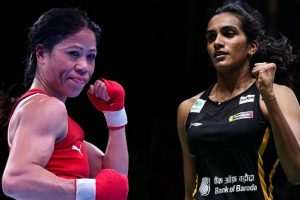