Manila: The Philippines and the US on Tuesday agreed to reinforce their defence ties and uphold freedom of navigation and overflight in the South China Sea amid Chinas non-stop island-building and military activities in the region.

The two sides at the end of two-day strategic talks here recalled Secretary of State Mike Pompeo’s commitment he made in March during a stopover that the US would come to Manila’s defence in case of an attack in the South China Sea over which China, Vietnam, Taiwan, Brunei and Malaysia have been making competing claims of sovereignty, reports Efe news.

Noting Pompeo’s March statement, “senior officials discussed a wide variety of issues of mutual interest and reaffirmed their commitment to deepening the alliance and expanding areas of cooperation”, said a joint statement after the eighth Bilateral Strategic Dialog between them.

The two sides, according to the statement, committed to begin planning on a range of activities to improve maritime domain awareness.

They “reaffirmed their commitment to uphold freedom of navigation, overflight, and other lawful uses of the South China Sea, and stressed the importance of peacefully resolving disputes in accordance with international law”, the statement said.

Philippine Ambassador to the US Jose Manuel Romualdez said the two countries were in talks to strengthen the treaty.

Last year, the US and the Philippines agreed to review the treaty so that there was no doubt on how to proceed with the matter in case of a conflict in the South China Sea, where China has occupied several islets that belong to the Philippines.

Washington plans to take 60 per cent of its naval fleet to the Pacific amid China’s growing dominance in the disputed waterways, including the areas which are under Philippine sovereignty.

China continues with its activities in the region despite a ruling by the Permanent Court of Arbitration in The Hague that rejected Beijing’s claim of sovereignty over most of the South China Sea.

Some 500 Chinese vessels have been spotted in the area in the last few months. (IANS) 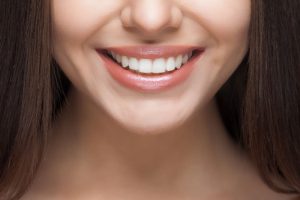 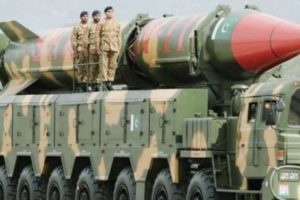 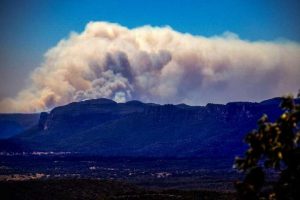 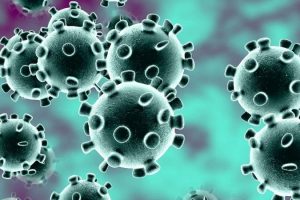 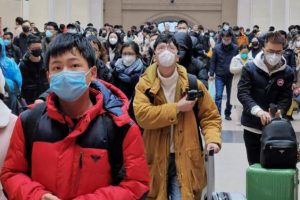 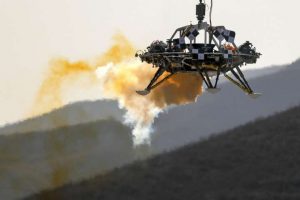 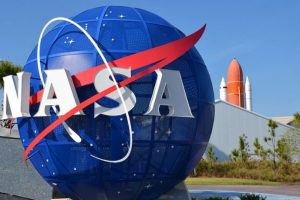