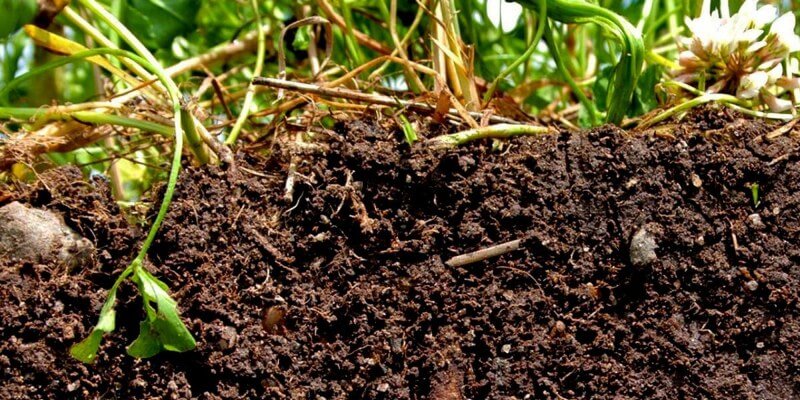 GUWAHATI: Want to know the soil health (nutritional level) of your land to boost agricultural and horticultural yields? You may get it online as the State Agriculture Department is going to digitalize soil health of lands under its Soil Health Management Scheme.

The State Agriculture Department has already engaged the National Bureau of Soil Survey and Land Use Planning (NBSS&LUP) for digitalizing the State’s soil nutrition level. The NBSS&LUP is among the foremost national resources management institutes of the Indian Council of Agriculture Research (ICAR) under the Ministry of Agriculture and Farmers’ Welfare.

Talking to The Sentinel, a senior official of the State Agriculture Department said that the job for digitalization of soil health under the Soil Health Management Scheme has already been handed over to the NBSS&LUP. “Soil health cards are being issued in the State. A farmer can get the nutritional level of his lands through such cards that help him choose the right crops and get higher yields. A soil health card holder can also get all such information by visiting soilhealth.dac.gov.in. This system allows only individual famers to get health information of their respective lands.

The official further said that everything will be clear within the coming six months.

Also Read: Information About How To Get Soil Health Cards