Home » SPORTS NEWS » BCCI will not take decision on anti-doping 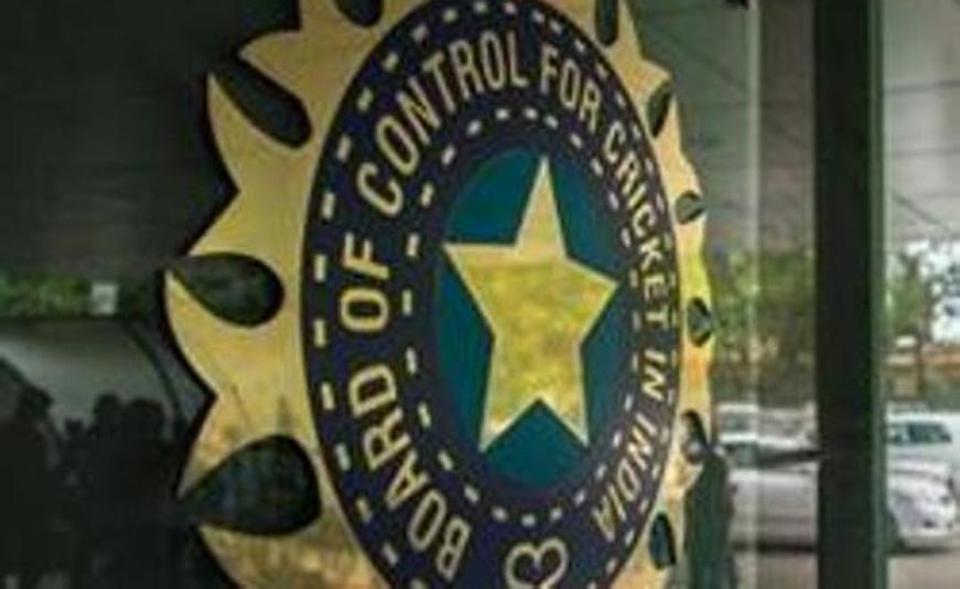 “We discussed these matters, but no decision has been taken yet. We will be having another meeting shortly,” Khanna told reporters after the meeting.
Another top Board official said: “We had a healthy discussion about the Nada issue and the T20 leagues. It was an open-minded discussion and hopefully, we’ll make a decision when we meet next.”

The BCCI has been under pressure for some time from NADA which wants the cash-rich body to come under its umbrella.
The board has shown reluctance stating it doesn’t come under the ambit of National Sports Federations (NSFs).

The Indian cricketers are also averse to the idea, especially the contentious ‘Whereabouts’ clause as they fear that their privacy will be breached.