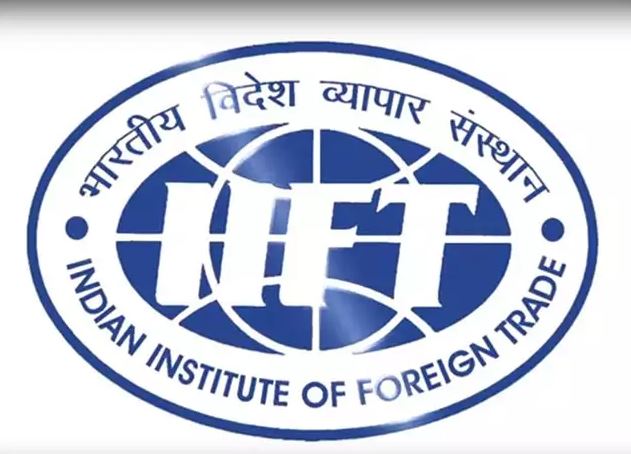 Addressing the maiden capacity building workshop on export awareness here on Tuesday, Prof Dutta while pointing out vast opportunities in India to export agri-horticulture products having high demands in many of the 220 countries, cited the example of kiwis, orange and garlic produced in large quantities in Arunachal.

He also gave the example of  agarbati, having 3,400 markets in India worth Rs 2,500 to Rs 3000 crore business while China has been importing bamboo sticks at half the rate to India, he said  the NE could excel in this area with huge bamboo growth.

Highlighting the nitty-gritty of export and import in details, he said every product should have a harmonized system code (HSC), accepted by all 220 nations, for identification for export or import while Delhi-based Directorate General of Foreign Trade (DGFT) issues export and import licenses for import export code (IEC), he said and assured all possible help in future.

Present direct cargo flights from Guwahati to Singapore and Dubai and to Bangkok and Dhaka expected soon would serve as boon for exporters, he said, adding FIEO issues registration-cum-member certificate (RCMC) for all products even those not covered under any export promotion council besides certificate of origin, mandatory for export.

Pointing out that though Arunachal boasts of many exportable products but outsides are doing business at the cost of locals, state trade & commerce secretary Onit Panyang said adding FIEO has submitted a draft for evolving export policy for the state but requested to conduct a handholding training of willing exporters in Itanagar. 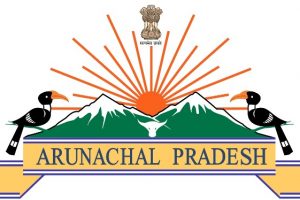 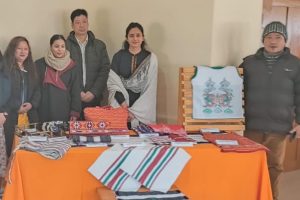 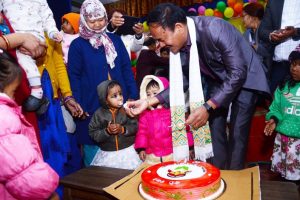 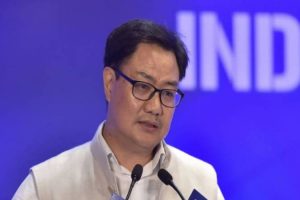 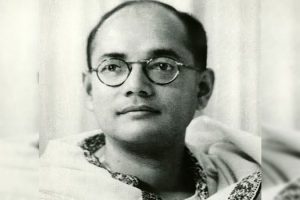 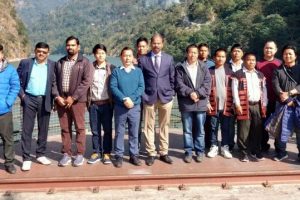 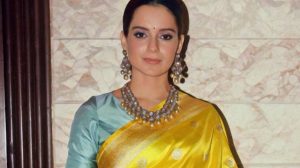 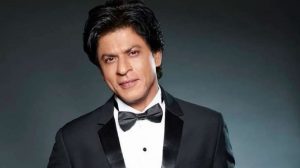