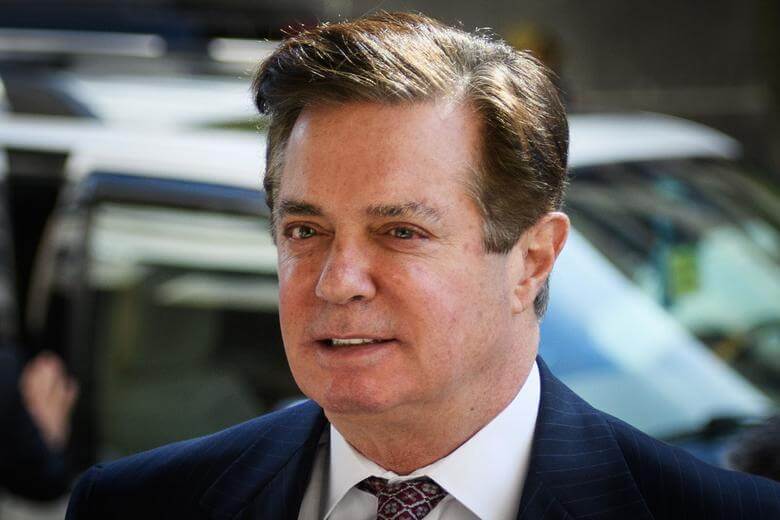 New York: Paul Manafort, US President Donald Trump’s former campaign chairman who awaits sentencing for lying to federal investigators in breach of a plea agreement, flew to Ecuador to help negotiate a deal for the handover of WikiLeaks founder Julian Assange to Washington, a media report said. The New York Times report on Monday said that Manafort made the trip mainly to see if he could broker a deal under which China would invest in Ecuador’s power system. (IANS)