Mumbai: The ongoing financial results season and key macro-economic data points will influence the trajectory of major domestic equity indices during the week ahead, analysts opined.

“For the week ahead, market will start to react on the actual performance of Q1 FY20 results which seem subdued.”

“All these indicate an upcoming trend which should take Nifty back into its bull trend and towards 12,500 levels.”

Besides, the Ministry of Commerce and Industry is slated to release the macro-economic data point of WPI (Wholesale Price Index) for last month on July 15. Other macro-data such as ‘Balance of Trade’ for June will also be released during the week.

In terms of currency, the Indian rupee weakened by 26 paise during the week ended July 12, to close at Rs 68.69 against the US dollar from its last week’s close of Rs 68.43.

On technical charts, the NSE Nifty50 remains in an intermediate downtrend.

“Technically, with the Nifty breaking the previous lows of 11,625 points and in a firm downtrend, further down sides are likely in the coming week,” said Deepak Jasani, Head of Retail Research, HDFC Securities. 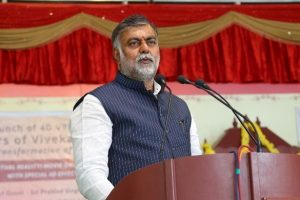 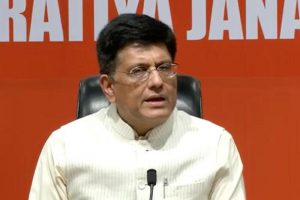 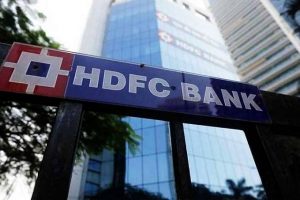 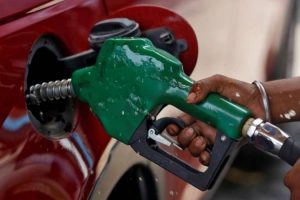 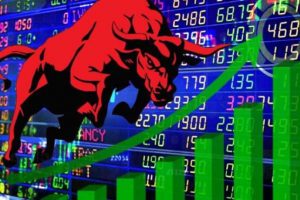 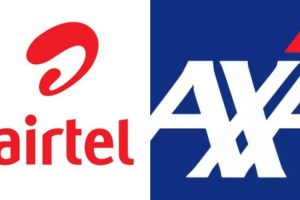 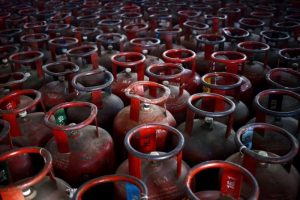 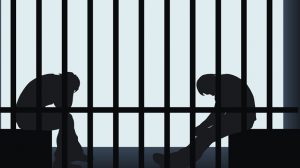 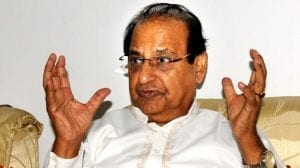 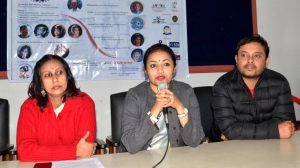 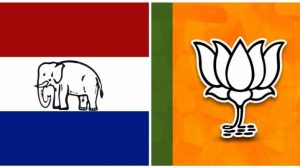