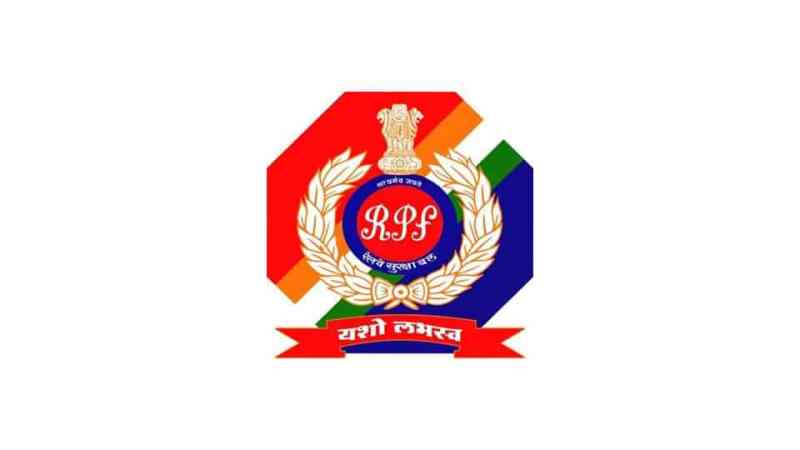 The RPF Security Control Room at Maligaon Headquarters in Guwahati had received information about the kidnapping of the minor girls from Mizoram Police and immediately relayed the information to Security Control of Railway Protection Force at Katihar with instruction for intercepting the kidnappers who were reportedly travelling by train. On receipt of the information, the RPF team launched a search operation. During the search, the minor girls and an alleged human trafficker identified as Rabina Begaum alias Lalmunanpuii, aged about 24 yrs of Kawngthar Veng Vairengte (Mizoram) was taken into custody. Later, the rescued girls along with alleged kidnapper were handed over to Mizoram police who had taken their custody at Katihar, stated a press release.