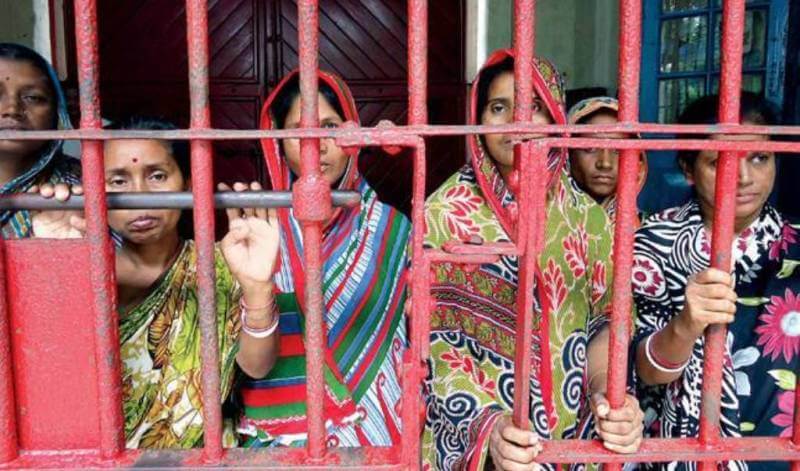 GUWAHATI: The deportation of declared foreigners in Assam, it seems, is grossly out of sync with their detection and declaration. And this blockage in the system has led to overcrowding of inmates in the jails in the State. The situation has come to such a pass that the 31 jails in the State with a total registered capacity of 8,938 inmates have to accommodate 10,283 inmates, registering 115.04 per cent overcrowd.

The problem of overcrowding of inmates in the jails has stemmed from the fact that six of the 31 jails are used as declared foreign nationals (DFN) detention camps as well. According to sources in the Assam Prison Headquarters, at present the 31 jails of the State together have 1,345 inmates more than their total capacities. The number of DFNs languishing in the six jails in the State, on the other hand, is 1,076. The sources also said that the jails also have as many as 84 children of DFNs and other prisoners. Had these DFNs been deported on time or kept in separate detention camps, the crowd in the 31 jails could have been eased out.

Of late, the State Government has decided to set up 10 foreigner detention camps – one each at Sivasagar, Nagaon, Karimganj, Nalbari, North Lakhimpur, Haflong, Guwahati, Barpeta, Goalpara and Tezpur – in the State. However, the process in most of the proposed detention camps is still at the site selection stage.

The break-up of the 31 jails in the State is – six central jails, 22 district jails, a special jail in Nagaon, an open air jail in Jorhat and a sub-jail at Haflong. 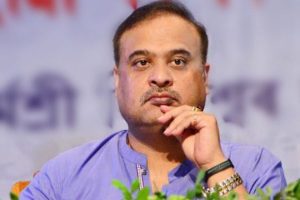 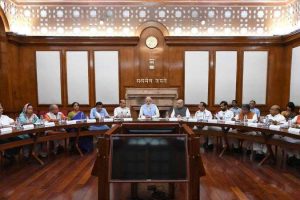 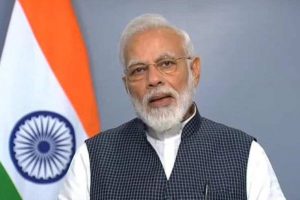 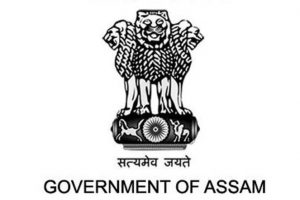 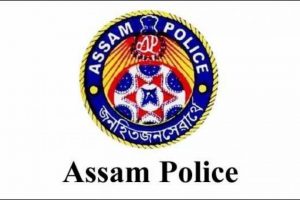 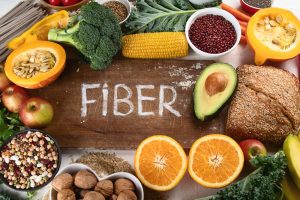 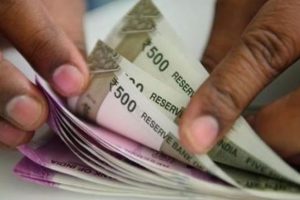