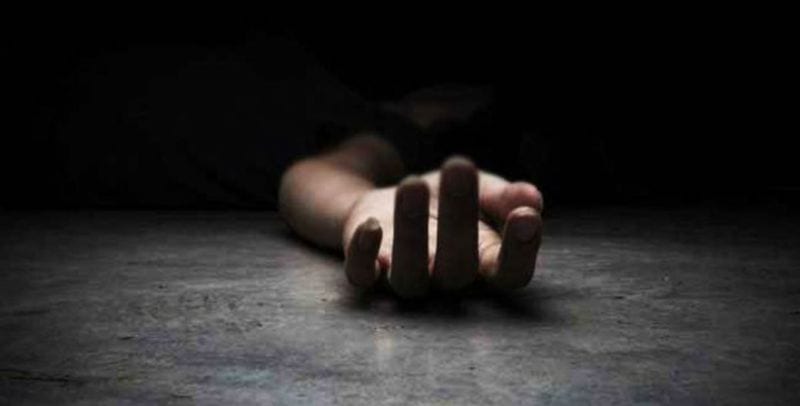 TANGLA: In yet another suicide of a person due to fear of not being included in National Register of Citizens (NRC), a school teacher who was also working as liaison officer of Chattisgarh NRC Seva Kendra, committed suicide at a rented railway quarter in the Jalukbari locality of Tangla on Sunday evening. The deceased has been identified as Bimal Chandra Ghosh (59), a resident of Karimchowk area of Mangaldai in Darrang who was working as an assistant teacher at Tangla Model High School and was due for retirement on March, 2019. The body was retrieved for post-mortem in presence of Executive Magistrate Kartik Kathar and Tangla OC, Durga Kingkar Sarma.

“By prima-facie it appears to be a case of suicide,” said Tangla OC Sarma. The wife of the person pre-deceased him due to old-age ailments three months back. He was reportedly under acute mental trauma due to NRC as it was reported that his name did not figure in the final draft list. His younger son, a HS 1st year student, was living with him. He leaves behind two sons. The elder son is a BA 5th semester student of Pandu College in Guwahati. The activists of All BTC Bengali Youth Students Federation (ABBYSF), Udalguri district committee claimed that he was worried that his name would not come up in the NRC. “He was very upset over the progress of NRC,” said Principal of Tangla Model High School, Bhajan Sarkar. “His body has been sent for post-mortem and investigation has begun,” said the Tangla OC.