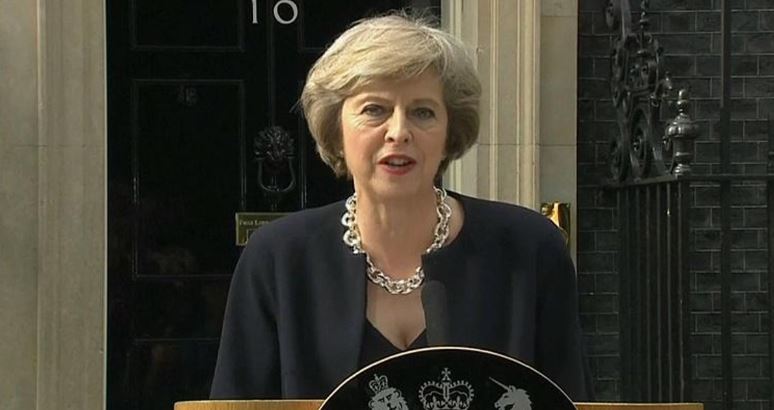 London: Outgoing British Prime Minister Theresa May was caught on camera dancing to Swedish pop-group Abba’s iconic single “Dancing Queen” due at black-tie event, UK media reports said. The outgoing leader showed off her moves at Henley Festival – a black-tie music event where tickets cost up to 135 pounds a head, during the weekend, reports the Independent newspaper. Besides dancing to the “Dancing Queen”, the song she famously walked out to at the Conservative Party conference last year, May also sang along to other Abba hits including “Mamma Mia”, “Take A Chance” and “Money Money Money” which were performed by a tribute band. May’s dance moves became a subject of media focus after she twice awkwardly danced in front of the cameras on a trip to South Africa and Kenya last summer. (IANS)

Also Read: Theresa May Dwells on her Tenure as of ‘Pride & Disappointment’