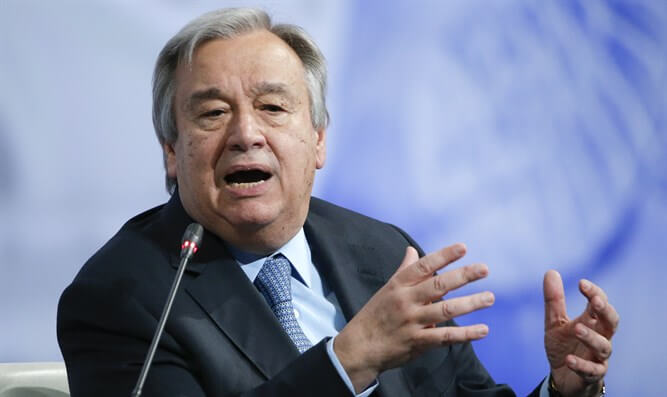 Tokyo: UN Secretary-General Antonio Guterres on Thursday urged countries possessing nuclear weapons to lead non-proliferation efforts, during the commemoration of Nagasaki bombing’s 73rd anniversary. Guterres, who has been in Japan since Tuesday, delivered a speech during the ceremony paying homage to the victims of the nuclear attack and expressed his respect for the residents of Hiroshima and Nagasaki, Efe news reported.

“The cities are a beacon of hope and strength, and a monument to the resilience of its people but fears of nuclear war are still with us. Millions of people live in a shadow cast by the dread of unthinkable carnage,” he said, referring to the fears of a possible nuclear conflict on the Korean Peninsula. Stressing that many countries continue to spend “vast sums to modernize their arsenals”, slowing down the disarmament process, Guterres said that countries possessing nuclear weapons have a special responsibility to lead non-proliferation efforts “There can be no more Hiroshimas, no more Nagasakis,” he said. The US had dropped two nuclear bombs on the Japanese cities of Hiroshima and Nagasaki on August 6 and 9, 1945, respectively. The explosions immediately killed around 1.2 lakh people and its radiations were felt till much later. (IANS) 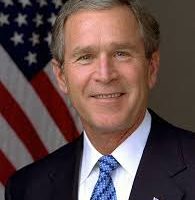 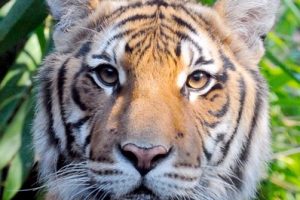 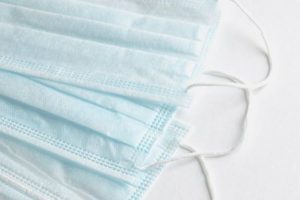 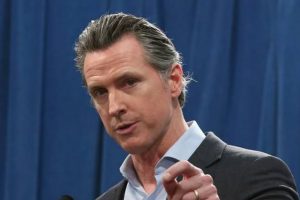 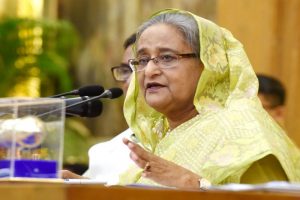 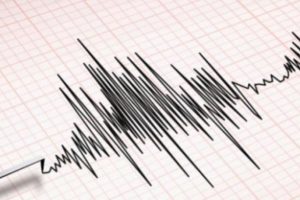 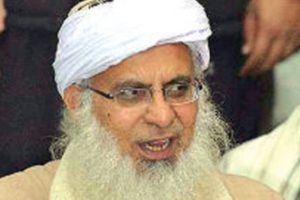