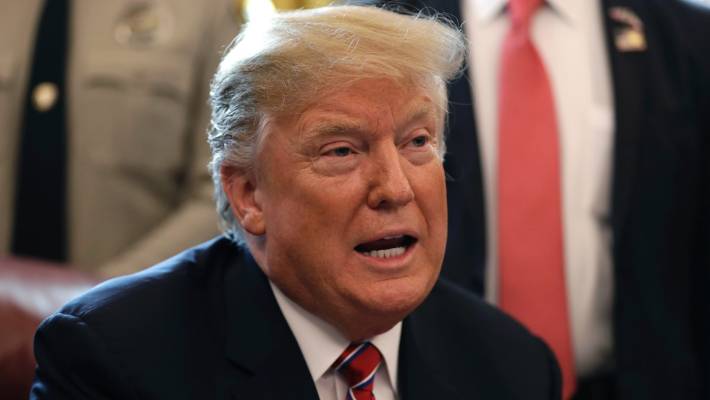 San Francisco: A US appeals court has supported President Donald Trump’s administration in giving funding priorities to cities that are willing to cooperate with federal agencies in dealing with undocumented immigrants.

On Friday, the US Ninth Circuit Court of Appeals here ruled in a 2-1 decision that the Department of Justice (DOJ) was justified to cut back Community Oriented Policing Services (COPS) grants from sanctuary cities and states that refused to allow local police to work with federal law-enforcement agencies in rounding up undocumented immigrants, reports Xinhua news agency.

The court decision came two days before reported upcoming federal sweeps on illegal immigrants in 10 US cities, which are expected to begin on Sunday. “The panel held that DOJ did not exceed its statutory authority in awarding bonus points to applicants that selected the illegal immigration focus area,” Judge Sandra Ikuta said in the ruling. A panel of the court’s judges rejected a lawsuit by Los Angles for what it claimed failing to get $3 million grants from the DOJ because the city did not list crackdown on undocumented immigrants as a priority area. The grants were created by Congress in 1994 to let state or local law enforcement get federal assistance in hiring more police officers and improving police-community interaction. The DOJ was authorized to decide how to spend the federal funds. In 2017, the DOJ decided to give preferential treatment to cities that are ready to prioritize the issue of illegal immigrants. Los Angles did not heed the guidelines and lost the grants. The Southern Californian city then brought a lawsuit against the DOJ over the funds denial.

Because the Department’s scoring factors encourage, but do not coerce, an applicant to cooperate on immigration matters, the court said, “we also reject Los Angeles’s claims that DOJ’s use of the factors infringes on state autonomy in a manner that raises Tenth Amendment concerns”. (IANS) 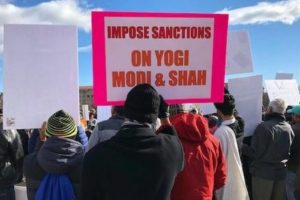 Theresa May Dwells on her Tenure as of ‘Pride & Disappointment’
Pakistan Won’t Open Airspace Until India De-Escalates: Official