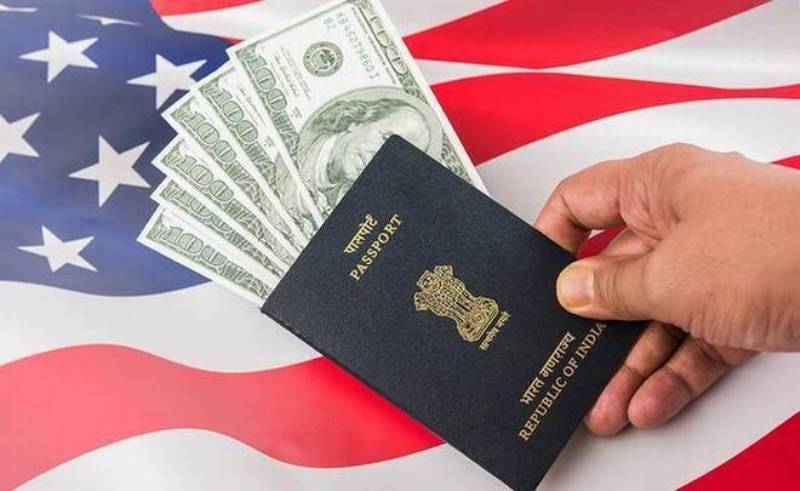 New York: The US House of Representatives has passed a Bill to help Indian technology professionals get their permanent residentship sooner by cutting short the decade-long wait they now endure, but it is facing an unexpected roadblock in the Senate.

The Bill sponsored by 311 Representatives from both parties was adopted on Wednesday and it will remove the limits on the number of permanent residencies or green cards that can be given in a year to citizens of each country in a bid to remove the huge backlog faced by highly qualified applicants from mainly India and China. If it becomes a law, it will help many of the 300,000 Indian H1-B temporary work visa holders now in the US and in various stages of the green card process.

Under the current system, the maximum number of green cards that can be granted to people from any country, whether it is as large as India and China or as small as Maldives and Luxembourg, is 7 per cent of the total, which is about 26,000 annually. This quota affects Indian technology professionals and other highly qualified people leading to a wait of 10 years during which those already here on temporary H1-B work visas face uncertainty about their and their families’ future prospects.

The Bill, officially known as Fairness for High-Skilled Immigrants Act of 2019, seeks to eliminate the cap and allow up to 85 per cent of the green cards to be given to Indians and Chinese in the first two years and 90 per cent in the third year in order to clear the backlog.  After that, the backlogs are likely to build up unless there is a comprehensive immigration reform. It received the votes of 224 Democrats and 140 Republicans.

The Bill has been opposed by both the extreme left and the right. Two important leftist members, Rashida Tlaib and Ilhan Omar, were among the eight Democrats who voted against it. On the Republican side, 57 voted against it. If a similar bill introduced by Indian-American Democrat Senator Kamala Harris and Republican Senator Mike Lee is adopted after overcoming last minute obstacles, it is likely to get President Donald Trump’s approval as it meshes in with his immigration reform proposal to do away with country quotas and give priority to highly qualified immigrants. The legislation would come at a time when India has complained about the increased scrutiny and higher rates of denial of H1-B applications for Indian. And this has become a point of contention between the two countries. It was welcomed by technology companies, many of which lobbied for it. (IANS) 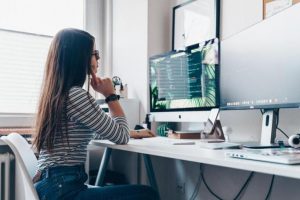 New York: The idea that someone can fake a positive attitude to elicit real-life benefits – often backfires when used with co-workers, a new study... 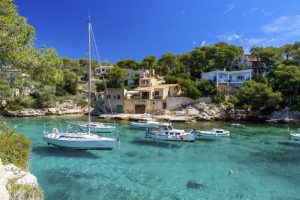 MADRID:  Spain’s Balearic Islands have passed a law banning pub hopping and happy hours in three popular tourist destinations in a bid to crackdown on alcohol... 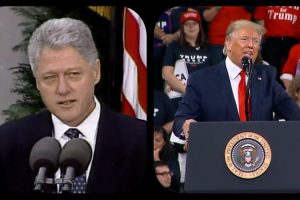 Washington: US President Donald Trump has turned to two key figures from President Bill Clinton’s impeachment in 1999, in order to beef up the legal team that... 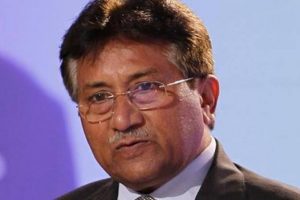 ISLAMABAD: The Pakistan Supreme Court office has refused to hear an appeal, moved on behalf of former President Pervez Musharraf against his conviction in the... 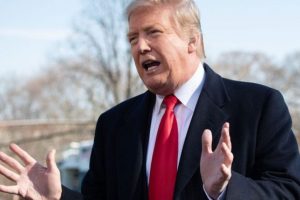 Washington: Three years back, Amazon Founder and CEO Jeff Bezos paid $23 million in an all-cash deal for the old Textile Museum in the upscale Kalorama...