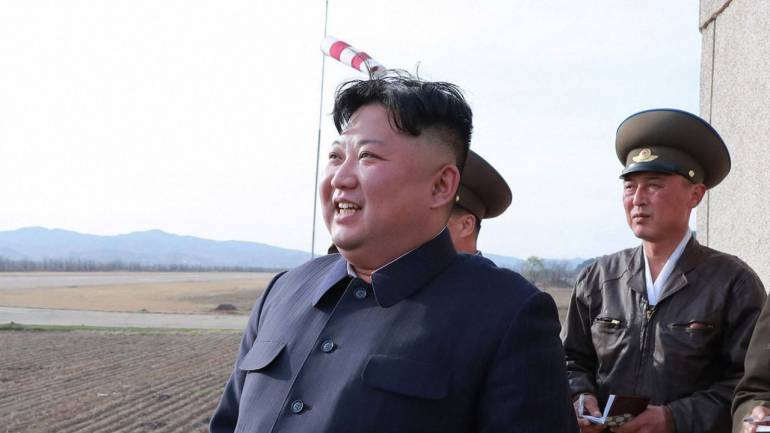 Pyongyang: North Korea on Tuesday warned the US that its upcoming joint military exercises with South Korea would be a “violation” of the bilateral commitments and would affect nuclear talks.

In a statement released by the North Korean Foreign Affairs Ministry, the country criticized the August military exercises at a time when Washington and Pyongyang are considering resumption of denuclearization talks, Efe news reported the state-run Korean Central News Agency (KCNA) in a report.

Seoul and Washington going ahead with the 19-2 Dong Maeng exercises “would affect working-level negotiations”, Pyongyang said.

The statement added that a decision on talks with the US would be made after keeping watch on Washington’s moves.

Washington and Pyongyang had announced that they would resume working-level dialog to come to a denuclearization agreement after a recent impromptu meeting between US President Donald Trump and North Korean leader Kim Jong-un at the inter-Korean border.

“Less than a month since the summit meeting in Panmunjom, the US is going to resume joint military exercise which it directly committed to suspend at the highest level,” said a separate statement of the North Korean Foreign Ministry, KCNA reported.

Pyongyang said that the drills will be a “clear violation of the basic spirit” of the agreement between the two countries and urged Washington to fulfil its commitments.

Washington had expressed its willingness to resume working-level denuclearization talks with Pyongyang, although for now it has not received a response from North Korea. (IANS) 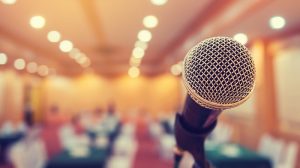