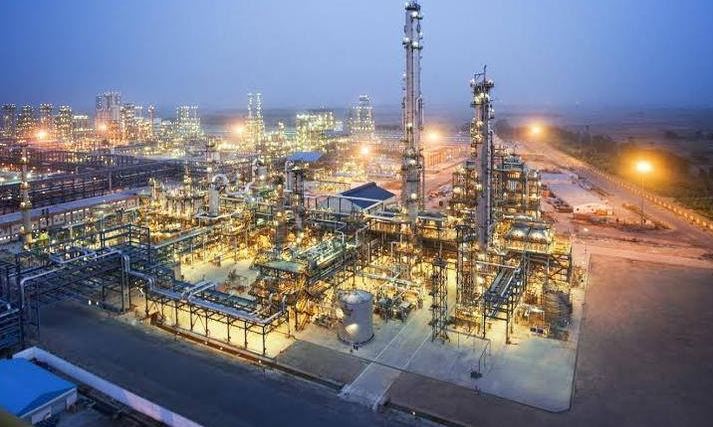 BORDUMSA: “I express my gratitude towards the authority of Indian Oil Corporation, (IOC) Assam Oil Division (AOD) Digboi for supporting the cause of the aspirational district of Namsai of Eastern Arunachal Pradesh by standing true to their commitment of donating four ambulances under the Corporate Social Responsibility here in Digboi on the occasion of the Indian Oil Day recently,” said Rajendra Kumar Sharma, the then Namsai DC presently posted in Changlang district. Sharma during an interaction with The Sentinel here this afternoon said that the required services for the development of the new district was the outcome of the MoU signed with the Assam Oil Division authority in 2018 based on the notification of Niti Aayog, that states that Namsai as an aspirational district requires important interventions as part of its development.

Sandeep S John, Executive Director (AOD–DR), formally handing over the four ambulances to the team of government officials of Namsai district expressed immense satisfaction on making a meaningful contribution to the development plan of Namsai and shared the commitment of IOCL (AOD) Digboi, towards the well-being of the communities living in and around its installations.

Meanwhile, according to sources at the Corporate Communication of AOD Digboi, the CSR initiatives in Namsai were taken up in the backdrop of an important memorandum of understanding signed between IOCL (AOD) Digboi Refinery and the Namsai district authorities with an aim to execute pertinent CSR projects of providing four ambulances, health kits for ASHA workers and installation of drinking water facility in 66 schools in Namsai.