This northeastern Indian state Arunachal Pradesh is known as the Land of the Rising Sun! On February 20, 1987, it became a state

This northeastern Indian state Arunachal Pradesh is known as the Land of the Rising Sun! On February 20, 1987, it was founded from the former North-East Frontier Agency region and became a state.

When it comes to apparel, Arunachal Pradesh has a huge cultural variation. There are several tribes in this primarily tribal polity, each with its own set of traditions and customs. This may be seen in the various clothing styles. While the majority of them are ethnically similar, the root of their apparel varies. 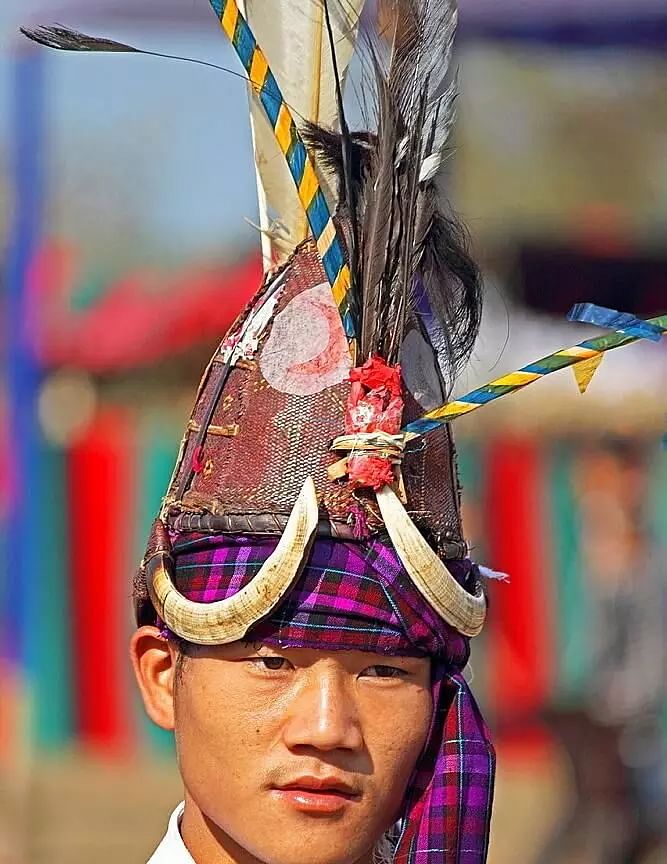 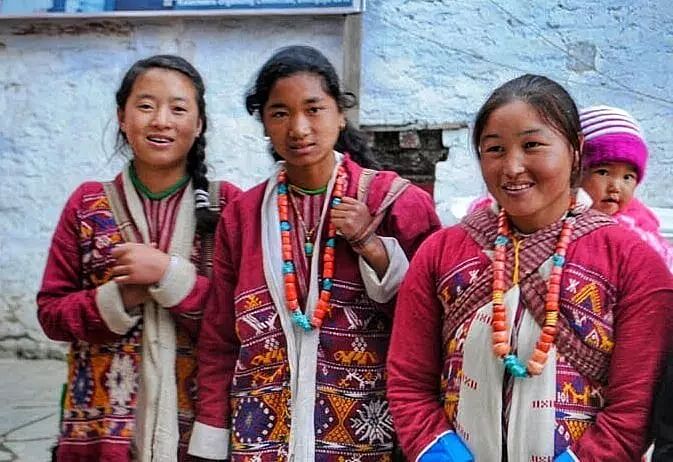 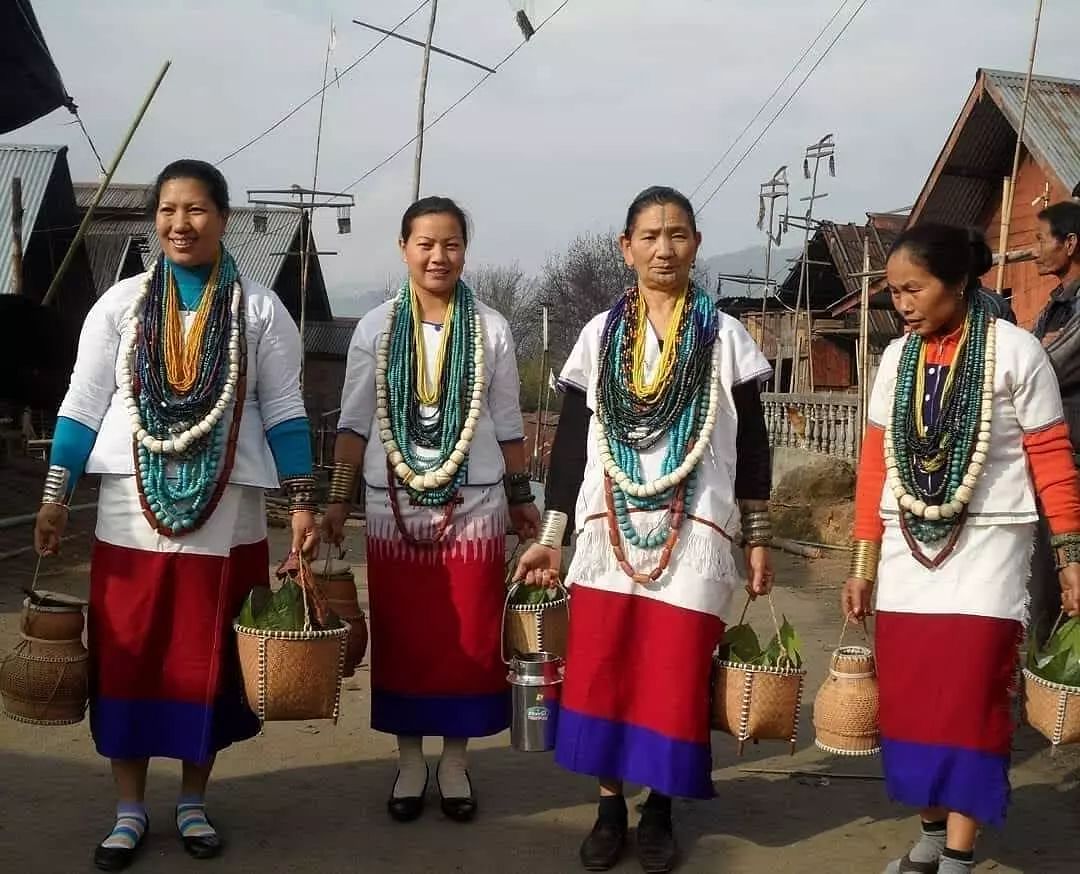 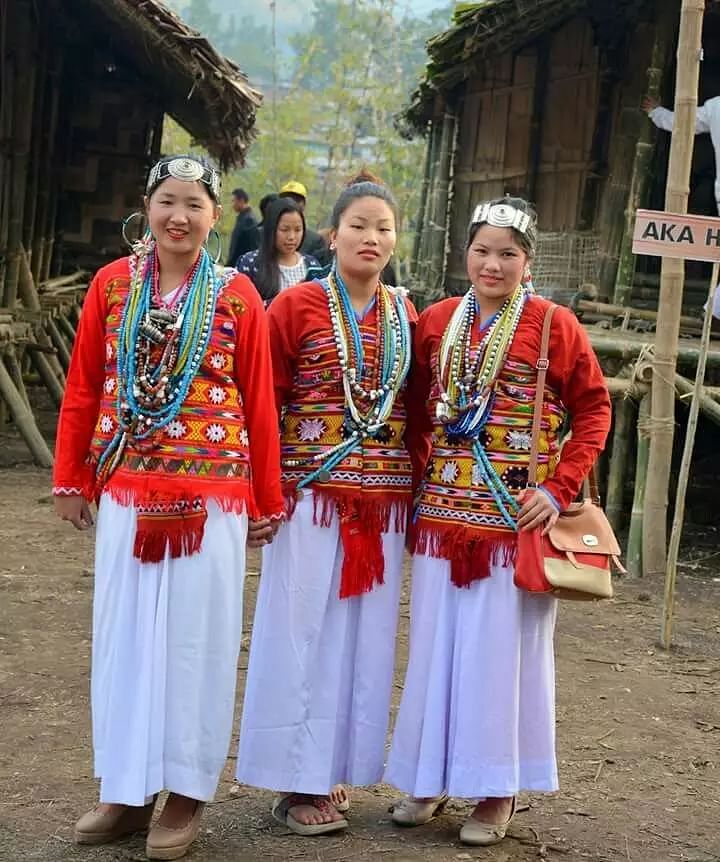 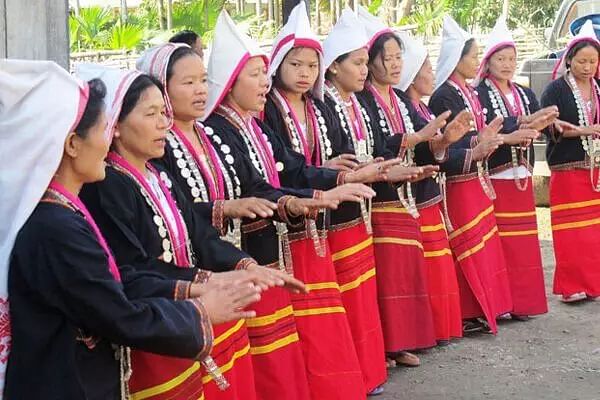 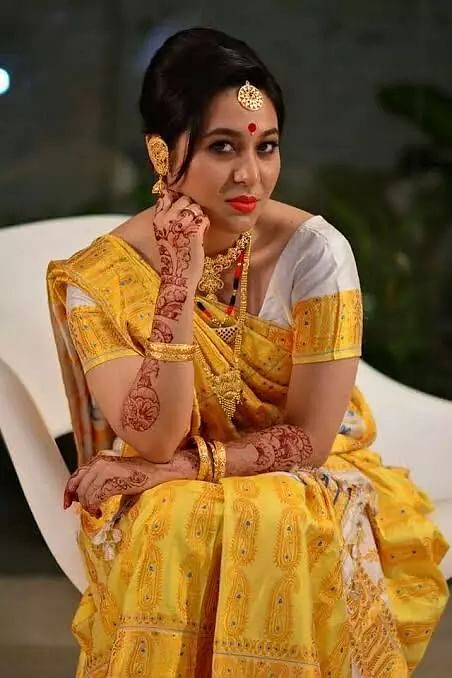 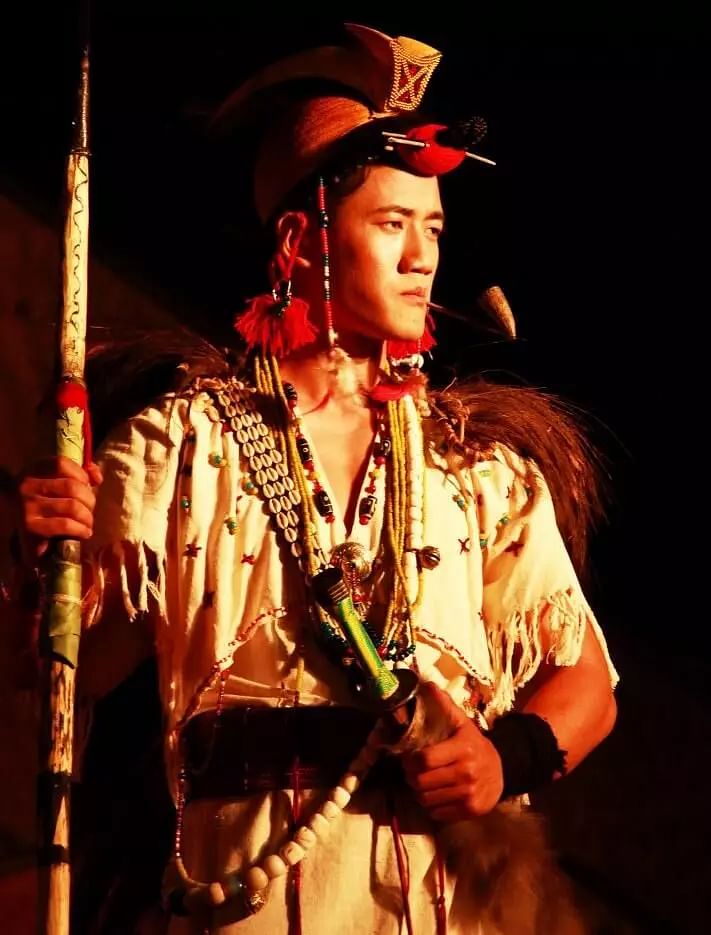 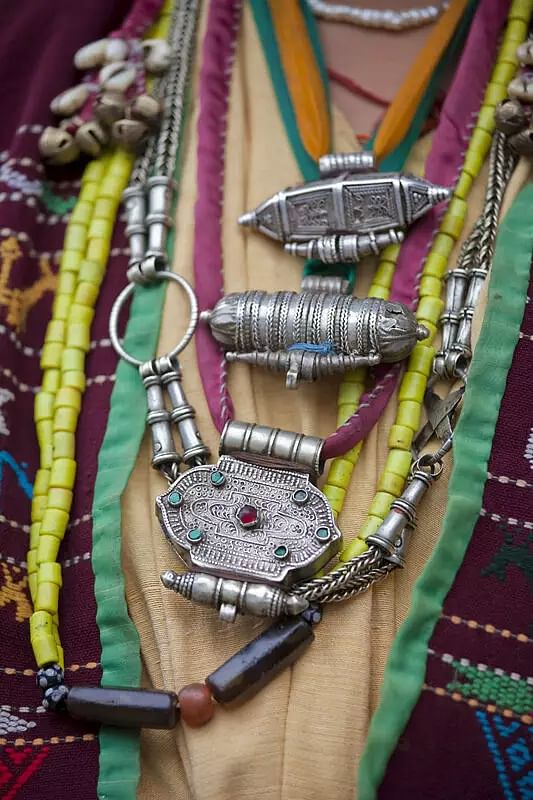 Beads, wild heads, glass beads, colourful bird feathers, and green beetle wings are among the materials utilised in jewellery. Bangles and earrings are also made from bamboo.

The 36th Statehood Day was observed in Arunachal Pradesh and celebrations marking 50 years of its naming. On the statehood day of Arunachal Pradesh, Prime Minister Modi recites verses from the song "Arunachal Hamara," penned by Bharat Ratna Bhupen Hazarika.

With a small audience, the celebrations have begun in full swing at the Padi Yubbe stadium in Ziro. In the presence of Chief Minister Pema Khandu and State Assembly Speaker P D Sona, who is also the Chairman of the organising committee, the popular actor launched the media campaign for the month-long celebrations, which will take place from January 20th to February 20th, 2022, commemorating the birth of Arunachal Pradesh as an identity.

Dutt praised Arunachal Pradesh's attractiveness, saying the state's culture, food, and people are distinct, and vowed to do his best to bring its uniqueness to the attention of the outside world.

Dutt will appear in a series of promotional films on tourism in the state as part of the media campaign.

Dutt will also work with local youngsters on a number of programmes addressing substance and drug misuse, as well as other issues that have been a major concern for the state in recent years.

Rahul Mittra Films' campaign aims to promote Arunachal Pradesh as a tourism destination while also raising awareness about the dangers of drug addiction among the state's young.

The area was once known as the North-East Frontier Agency (dating from the British colonial era), and it was part of Assam until 1972 when it became the Indian union territory of Arunachal Pradesh, and then a state in 1987.