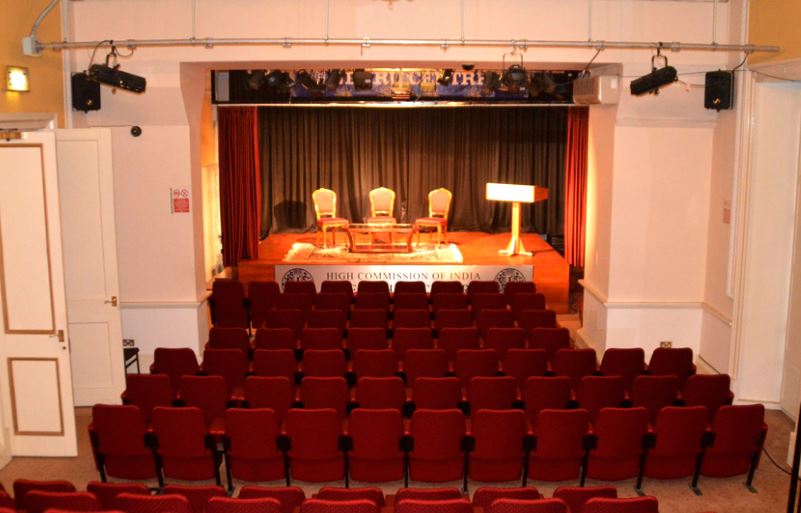 Itanagar: Miji dance of Arunachal Pradesh and Rongmei dance of Manipur enthralled the jam packed Nehru Centre in London on Friday evening to become cynosure of all eyes by stealing the show as an initiative of Sanskruti Centre for Cultural Excellence (SCCE) of High Commission of India.

Siddi Phugadi and Dhamal tribal dances were also presented along with folk dances of Kalbelia (Rajasthan) and Thiruvadira Kali (Kerala).

Messages of Culture Ministers Taba Tedir (Arunachal Pradesh) and Jayanatumar Singh (Manipur) were read out while Sushil Rapatwar paid tributes to tribal heroes and heroines belonging to freedom fighters to sports icons, including those from North East Rani Gaidinliu, Matmur Jamoh, Moji Riba, U Tirot Singh who fought the British and Baichung Bhutia and Mary Kom who brought laurels to India through their global achievements.

The tributes were through short documentaries on their respective life and contributions, organizers of the event informed over telephone on Saturday.

It is a moment of joy for the people of North East that their culture is highlighted and appreciated far and wide, the organizer said.

It is worth mentioning here that there is a huge gap in presenting tribal dance forms in Britain, which is home to one of the vibrant and largest Indian diasporas. Moreover, SCCE is the only group that is actively promoting tribal performing arts in the UK for the last 10 years. 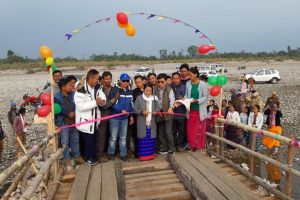 Our Correspondent Itanagar: At least 14 persons were booked for illegally damaging forest resources and occupying 62 acres of notified area of Pedung village... 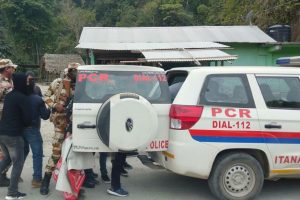 A Correspondent ITANAGAR: The Itanagar Police nabbed six persons in connection with illegal gambling activities at a weekly market in Hollongi, here on... 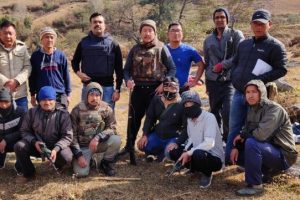 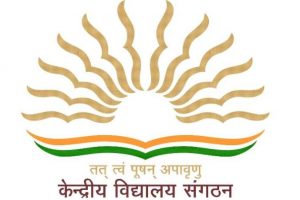