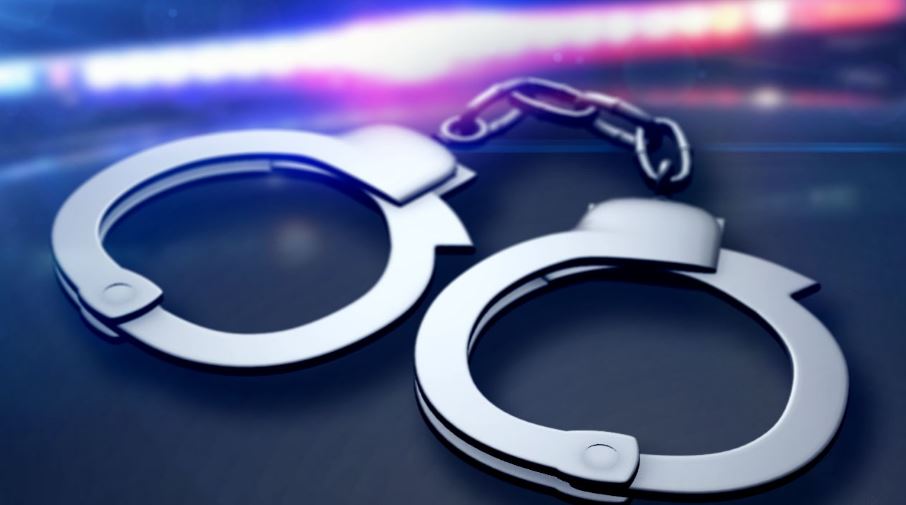 ITANAGAR: A Delhi court, in its verdict on Wednesday, sentenced jail term to four accused involved in the murder case of 20-year-old Arunachalee youth Nido Tania.

Tania, son of former lawmaker Nido Pavitra, was murdered in the Lajpat Nagar area of Delhi on January 29, 2014, which had triggered nationwide protests.

Additional sessions judge Sandeep Yapav of South Kast District, Saket Court, New Delhi, while disposing of SC  No. 1398/16, in his verdict announced in the Court on Wednesday, sentenced accused Farman, Sundar, Pawan and Sunny Uppal  in their 20s and running Rajasthan Paneer Shop, to jail, a court order informed here on Thursday.

Farman was sentenced to 10-year imprisonment, Sundar and Pawan to seven-year and Sunny to three-year.  However, convict Sunny Uppal has intended to file an appeal against this judgment.

Tania was studying in Lovely Professional University in Jalandhar, but had reportedly gone to Lajpat Nagar with his three friends during the evening hours and was looking for an address. Someone cut jokes on his hair which annoyed Tania and he broke a glass door at the sweetmeat shop and the incident escalated.

The initial postmortem did not reveal “much injury or aberration”. Tissue samples were retained for further examination to help determine the cause of death. Delhi Police had registered a case of murder and nabbed the two accused.

However, the Bezbaruah Committee was set up by the Union Ministry of Home Affairs (MHA) in the aftermath of the incident to gather information on issues raised by people from North East India who are living elsewhere in India, especially in metro cities.

The then Union MoS for Minority Affairs, Ninong Ering, had alleged that police did not file a complaint initially and said there was a compromise reached between Nido and the accused.

In wake of this incident, seven advocates from the north-eastern States were empanelled by the Delhi State Legal Services Authority to provide free legal assistance to people from NE India staying in the national capital.

Also Read: NEJF to fight for justice of NE people