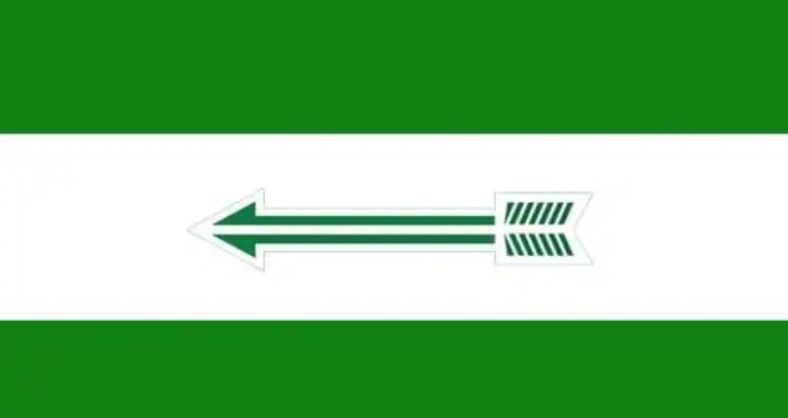 NAHARLAGUN: The Janata Dal (United) — a partner of the Pema Khandu-led State government — JD(U) has called for expediting all pending development work across the State. JD(U) legislature party leader and Itanagar MLA Techi Kaso made this appeal while inaugurating the party office at Papunallah. He also appealed to all the party leaders and workers to devote their time for nation building.

He urged the State government to expedite the process for approval of the scheme of Papu-Nallah to Banderdewa road construction for whose DPR is still in centre.

Referring to the  pathetic condition of the TAH of Hollongi-Itanagar and Papu Nallah-Yupia, Kaso said that he will request the Deputy Commissioner of both Capital complex and Papum Pare and Highway department to repair the road for the convenient for the commuters.

“I appeal the State government to initiate measures for resuming the work in the greater interest of the general public of railway passengers and commuters,” he said.

He added that the JDU is supporting the State government led by Pema Khandu and will continue to extend support for the rapid development of the State on all fronts.

Also watch: Delhi based Burglars along with female accomplices arrested in Guwahati