Silchar: At least eight Rohingya women were apprehended at around 2.10 am near Mizoram-Assam Border near Vairenti Police check gate.

As per sources, the age group of the Rohingya women is suspected to be around 18-22 years old.

Sources also informed that, during regular checking, the women were interrogated by the police and found without valid documents (No visas and passports recovered) from their possession.

“Later, the women revealed that they hailed from Myanmar and had entered into India through the Tripura-Bangladesh border without valid documents,” the sources informed.

It may be mentioned that they were traveling from Silchar to Mizoram via MM Travellers owned Tata Sumo car bearing registration number AS 11BC 0951 when they were apprehended under suspicion of being a suspecting the women as foreigner nationals. 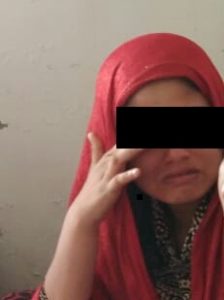 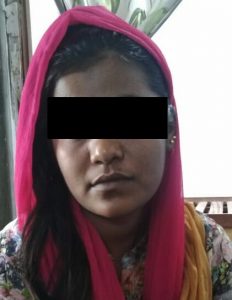 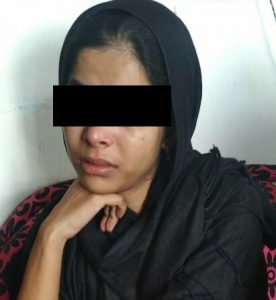 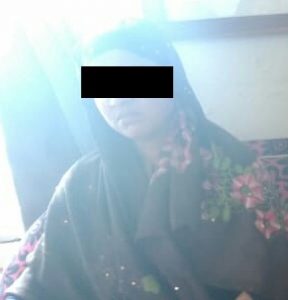 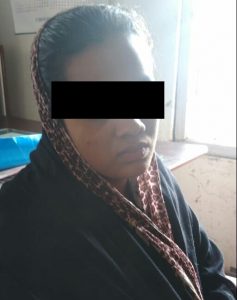 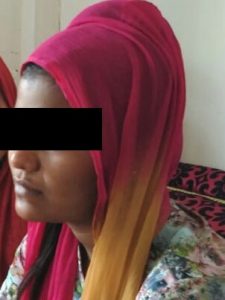 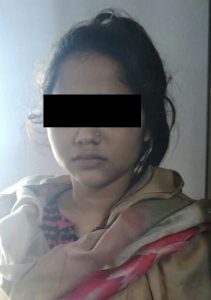 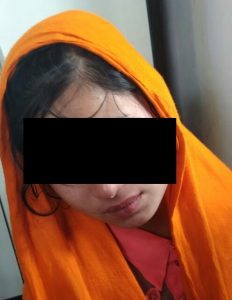 As per Government Railway Police sources, they were waiting to board in Down Chennai Express train.

It is to be noted that as per their statements, the above Bangladeshi nationals entered into the territory of India through Agartala border on April 20 & boarded in Guwahati bound bus on the next day & arrived Guwahati today morning.