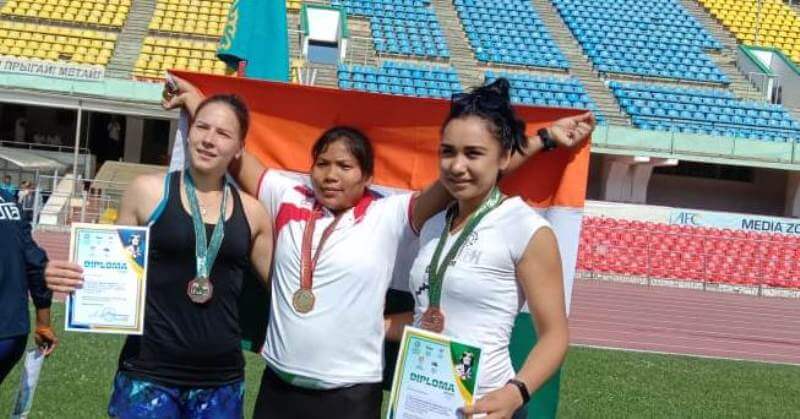 Assam has no dearth of possibilities and talents and proving it once again, another Assam girl has set to make the land proud by shining globally. At a time when Assam sprinter Hima Das is usurping gold medals one after another in the international platform, another girl of the land, Tunlai Narzary has made Assam proud by bagging a gold medal in shot put in Bishkek, Kyrgyzstan.

Tunlai, hailing from Ghilaguri Dotma village in Kokrajhar, had participated at the 22nd Tatyana Kolpakova Memorial International Athletics Meet which was held in Bishkek, Kyrgyzstan recently. Tunlai achieved the feat at a record of 13.83 m in women’s shot put.

The Kokrajhar girl started her sports career with a 100-m sprinter and later joined the Sports Authority of India‘s (SAI)‘s Kokrajhar centre in 2008. She is, at present, engaged with the 10th Battalion of Assam Police.

Another recent achievement by Tunlai was a gold medal that she bagged in the shot put at the 1st North East Olympic Games. The competition was held in Manipur in 2018.

At a time when Assam girl Hima Das has paved the path for the promising talents from the state to earn name and fame in the international platform, this the right time that one grabs the right opportunity and make the best use of it. 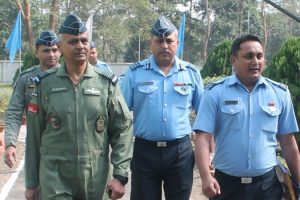 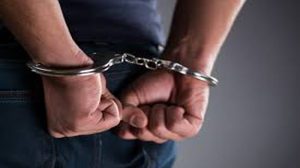 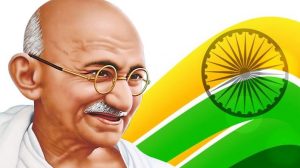 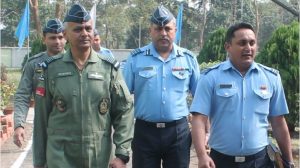 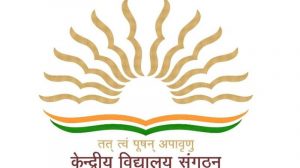