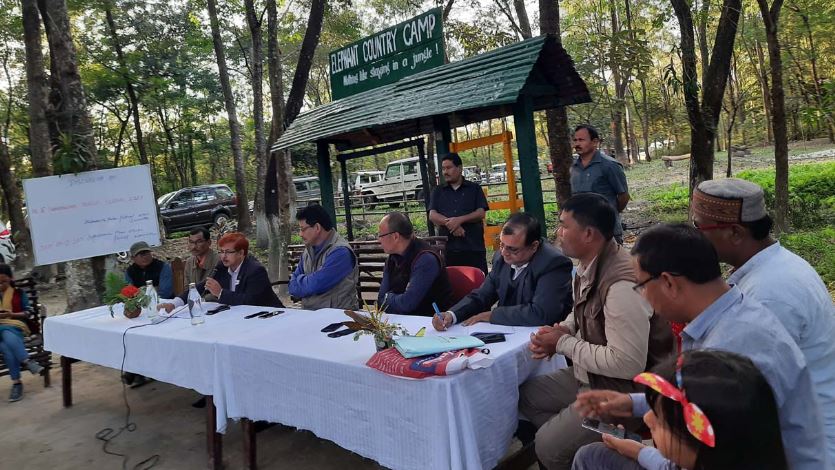 UDALGURI: Brisk preparation is going on to hold the 8th Bhairabkunda Tourism Festival with a five-day long programme. The festival will held from January 8 to January 12.

A committee has been formed to organize the festival with Deputy Commissioner Prakash Ranjan Gharfalia as president and Ripen Daimari, Bhairabkunda MCLA, as chief convener. An executive meeting was held at the Joint Forest Management Committee premises at Sapangaon which was chaired by Prakash Ranjan Gharfalia. The meeting was also attended by State PHE Minister Rihon Daimari and Tridip Daimari, the Speaker of BTC, among others.

The progress works of several sub-committees were discussed in that meeting. All the government departments were asked to open a stall to exhibit their departmental works in public. All the departments have to pay Rs 10,000 as rent to the Bhairabkunda Tourism Festival committee. The five-day long programme will include elephant riding, helicopter riding, multilingual poets’ meet, cultural exhibitions, exposure of various ethnic cultures of Assam, Arunachal and Bhutan. A souvenir will also be brought out titled Bhairabkunda to mark the celebration. 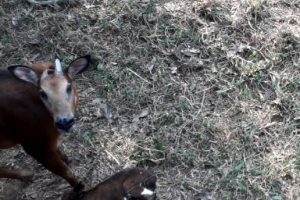 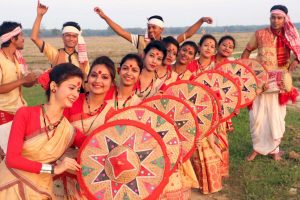 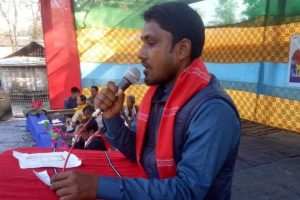 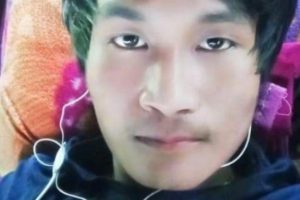 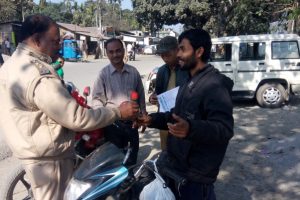 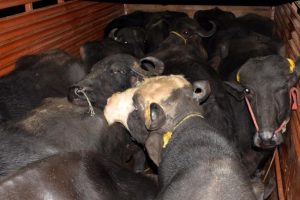