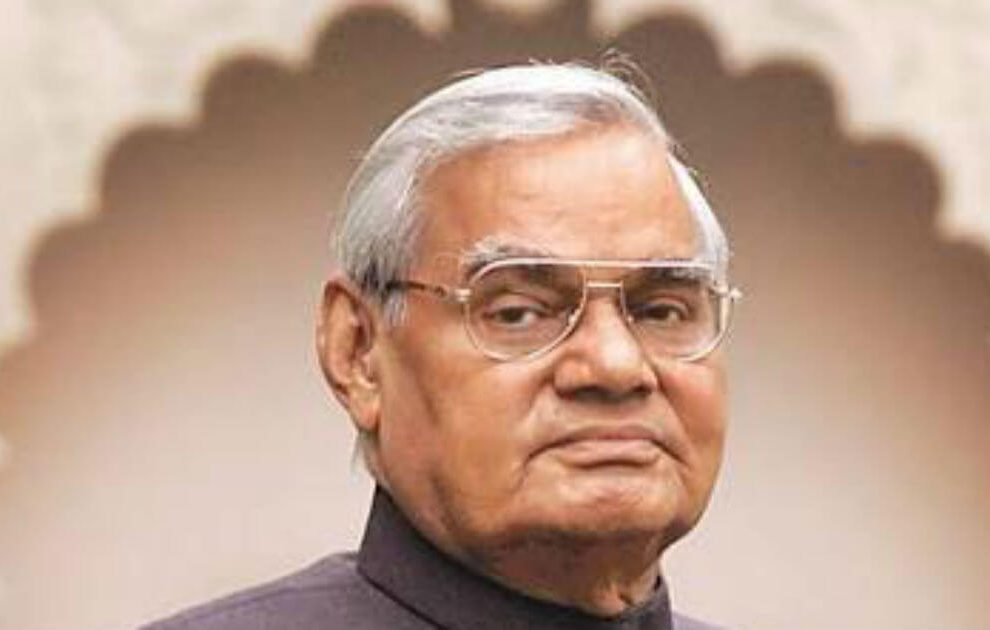 BILASIPARA: Under the aegis of BJP Dhubri East district committee, the first death anniversary of former Prime Minister Atal Bihari Vajpayee was observed on Friday at the office of the party at Bilasipara (Purani Bazar). In this connection, the portrait of the Vajpayee was garlanded by Sudhir Roy, president of BJP Dhubri East district committee, followed by a floral tribute by BJP leader Purandar Nath. Thereafter, a memorial meeting was held with Sudhir Roy in the chair. The meeting was addressed by BJP leader Hridayananda Das and Purandar Nath. A press meet was held in the office premises which was addressed by Sudhir Roy. Addressing the press meet, Sudhir Roy said that the scrapping of Articles 370 and 35A was justified.