Bokajan: Ahead of the 73rd Independence Day, a joint team of Karbi Anglong police and 12 Garhwal Rifles conducted a search operation in the Kherbari area under Dhansiri Police outpost and arrested a hardcore cadre of DNLA (Dimasa National Liberation Army) in the wee hours of Tuesday.

The arrested cadre has been identified as Betsing Jigdung alias Master alias John Dimasa Jigdung, a resident of Daudikho in Samnala village under Diphu police station. A 9mm pistol along with a magazine and three live ammunition have been recovered from his possession.

24yr old Jigdung had been an active cadre of the disbanded UPLF (United Peoples Liberation Front) since 2014 and had also surrendered in 2016. He again joined DNLA in January, 2019 and was responsible for recruitment and training of the new cadres joining the outfit.

Jigdung was reportedly a corporal ranked cadre in outfit and was appointed as training instructor bearing army no. 1991. He has also been involved in several cases of extortion and arms deal between the outfit and NSCN(IM) under whose aegis the DNLA has taken shelter. He had also featured in a video released by the outfit in which he was seen talking of uniting the Dimasa people and building of a separate state for the Dimasas. The arrest of Jigdung will definitely impede the activities of DNLA in Karbi Anglong.

Insurgency in Northeast India involves multiple armed separatist factions operating in India’s northeastern states, which are connected to the rest of India by the Siliguri Corridor, a strip of land as narrow as 14 miles (23 km) wide. Some factions favour a separate state while others seek regional autonomy. Some groups demand complete independence. Others wanted religious law.

Northeastern India consists of seven states (also known as the Seven Sister States): Assam, Meghalaya, Tripura, Arunachal Pradesh, Mizoram, Manipur, and Nagaland. Tensions exist between these states and the central government as well as amongst their native tribal people and migrants from other parts of India. Regional tensions eased off in late 2013, with the Indian and state governments making a concerted effort to raise the living standards of people in these regions. However, in late 2014 tensions again rose as the Indian government launched an offensive, which led to a retaliatory attack on civilians by tribal guerrillas. As of 1 January 2015, major militant activities are being conducted in Assam, Manipur, Nagaland and Tripura.

The 2014 Indian general election had an 80% voter turnout in all northeastern states, the highest among all states of India. Indian authorities claim that this shows the faith of the northeastern people in Indian democracy. Despite this, a number of organizations listed as terrorist groups continue to promote an insurgency. 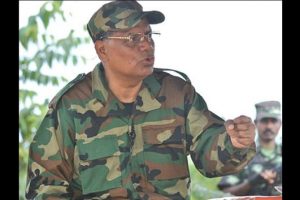 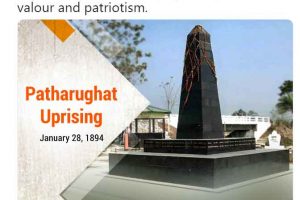 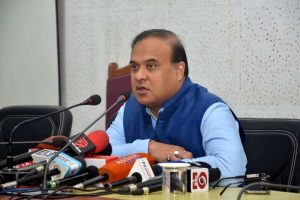 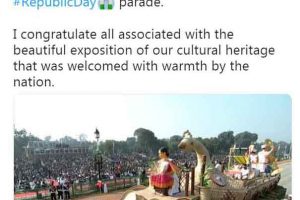