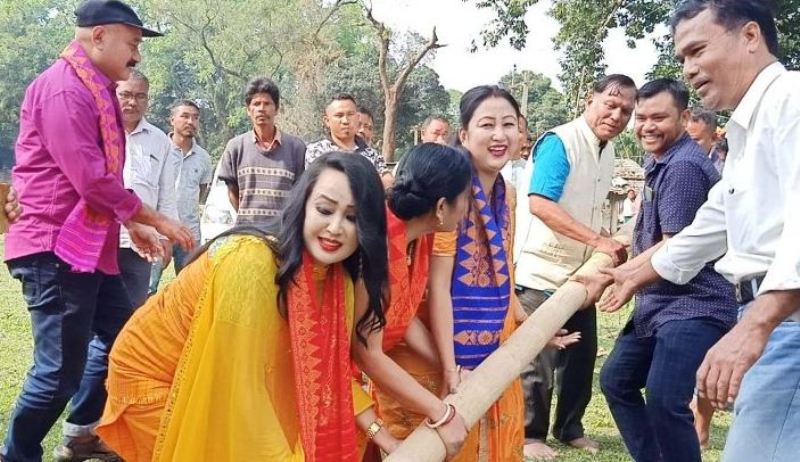 KOKRAJHAR: The main pillar of the 10th Bodo Cine Artistes’ Association (BCAA) and 3rd Bodo Film Awards was laid by noted film producer and artiste Riya Brahma at Holtugaon Tiniai field on Monday. The annual conference of the BCAA would be held with a two-day colorful programme on December 6 and December 7 at Holtugaon in Kokrajhar district.

Meanwhile, sources from BCAA said the jury board was scrutinizing the films submitted for the awards.