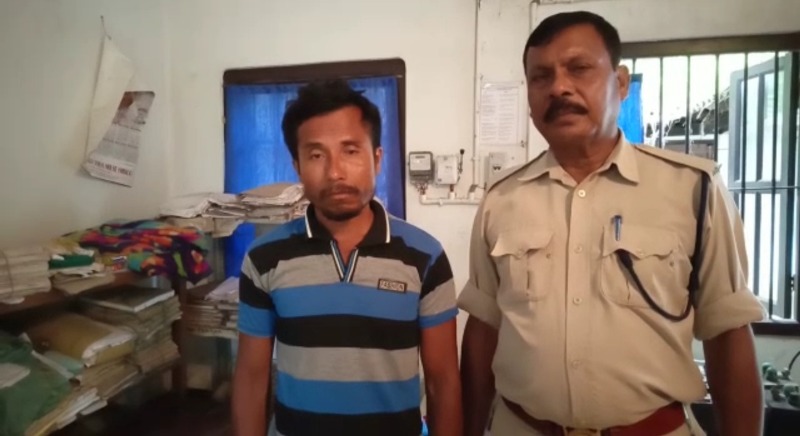 Jorhat: As we all know that drinking too much alcohol over time can cause chronic physical and mental health issues, but, sometimes it can cause one with severe effects on his social life as well.

In a peculiar kind of incident, a man allegedly killed his own friend under the influence of alcohol on Tuesday night at Kachgoral area under Gormur Police Station in Jorhat.

As per the preliminary investigation, the deceased identified as Sunny Bhuyan got involved in an argument with his fellow Anu Saikia which got intensified thereafter.

Sources informed that though Sunny managed to escape from the spot, Anu chased him back near Bhugdoi River and killed him by violently drowning inside the river, informed the police sources.

Later, the buried body of deceased Sunny Bhuyan was recovered today in the morning hours near Bhogdoi River and was sent for post mortem.

It is to be noted that deceased Sunny Bhuyan was a resident of Tezpur and accused Anu Saikia hails from Golaghat’s Merapani area. 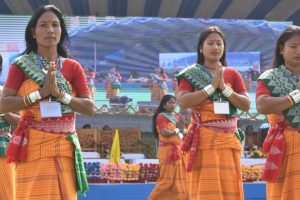 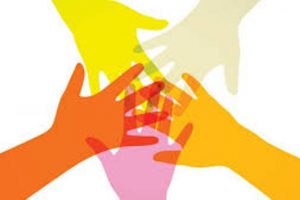 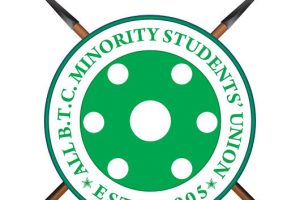