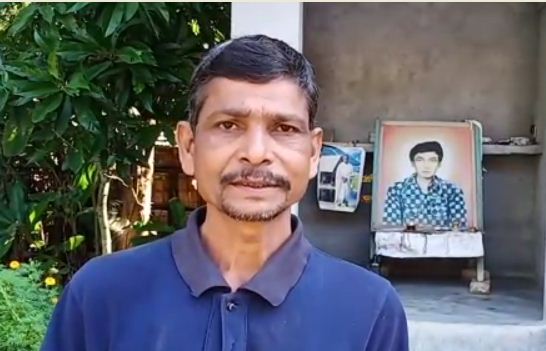 PATHSALA: The family members of the first martyr of the Assam Movement have shown solidarity with the people of Assam and lent support the region-wide movement against the contentious Citizenship (Amendment) Bill on Sunday.

The brother of the martyr, Kameswar Talukdar said, “Our family vehemently opposes the controversial Citizenship (Amendment) Bill and we appeal to the Centre and State government to scrap the Bill and implement the Assam Accord in letter and spirit.” He further said, “In the greater interest of the people of Assam and in a display of respect towards the martyrs of the Assam Movement, Bill’s implementation in Assam must be nullified at any cost by the government.”