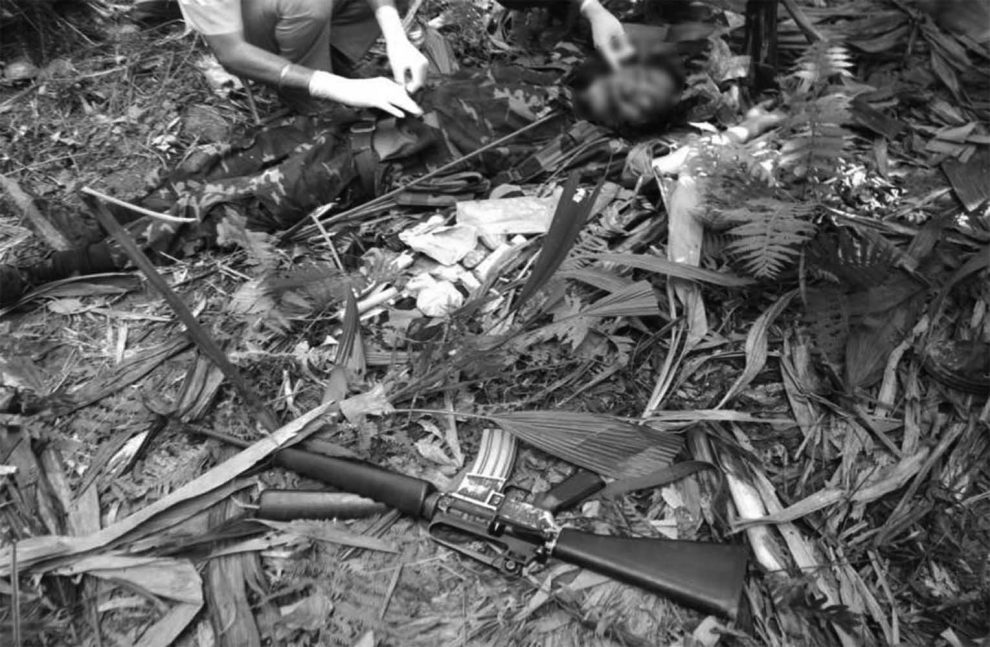 Changlang: In a major gun battle between the security forces and cadres of NSCN(R), a hardcore cadre of the militant outfit was gunned down in the wee hours on Saturday in Kharsang area of Changlang district in Arunachal Pradesh.

The operation was led by the 9th Rajputana Rifles of the Indian Army. 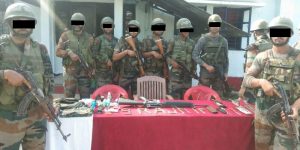 According to reports, the deceased NSCN (R) cadre was identified as Gyatsom Harap of Panlom village, Yatdam Circle of Changlang District. Moreover, he reported being an active member of the rebel group which operates in Nagaland, Assam and Manipur besides Arunachal. 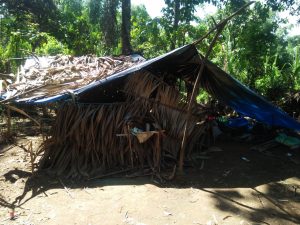 “Based on specific intelligence inputs regarding the presence of armed NSCN-R insurgents under self-styled “lieutenant” Achang, two search columns were launched in general area Pancham Pahar, Kharsang (approx 65 km east of Tinsukia in Assam), in Changlang district of Arunachal,” a defence spokesman said.

He said at around 3:15 am, contact was established with the insurgents and one of them was gunned down in the ensuing firefight.

The security forces also recovered an American-made M-16 rifle and live cartridges besides some incriminating documents from the site of the encounter.