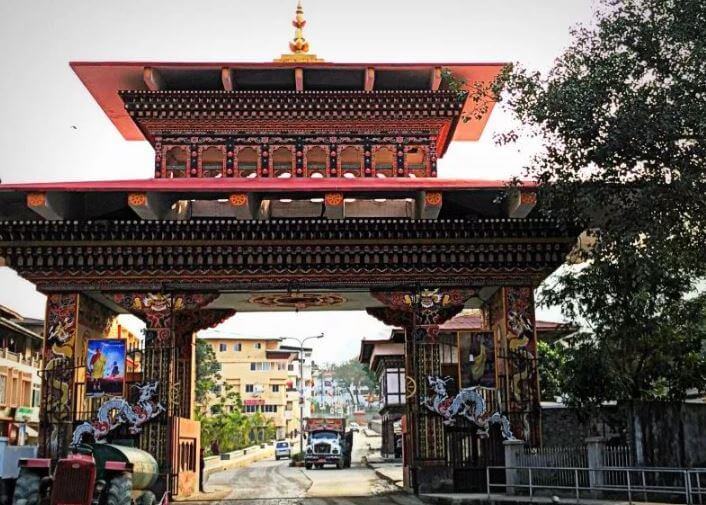 KALAIGAON: The Viswa Shanti Sangathan, Assam, after its threadbare discussion with its national organization Viswa Shanti Sangathan, Bharat, urged Prime Minister Modi to introduce nano electric train service right from Udalguri via Bhairabkunda and Kalaktang to Bomdila, the district headquarter of West Kameng district of Arunachal Pradesh, for the promotion of tourism.

Explaining the reason behind the demand, RR Sapkota, president of the Assam State committee of the national socio-cultural organization, in the letter written to the Prime Minister, stated, “We would like to transform the whole border region of Bhairabkunda into a scenic tourist hub like Switzerland and as responsible citizens, we demand our Prime Minister introduce the unique Chuk-Chuk Darjeeling like nano electric train service along the 162.6 km from Udalguri to Bomdila.”

Viswa Shanti Sangathan, Assam also demanded a triangular cable car transportation between Samatdzonkha near Bhairabkunda in BTC and Kalaktang of West Kameng district in Arunachal Pradesh. These two projects if implemented by the tourism ministry, it would be a blessing to the thousands of educated unemployed youths of the whole region and it would turn the region into one of the most beautiful tourist hubs in the country. The letter to the Prime Minister also wished that since the Prime Minister would be going to Thimpu to strengthen the bilateral relations on August 17, both the governments should have a discussion in this matter.

Viswa Shanti Sangathan, Assam is all set to organize an 11-day mega programme known as Makar Sankranti Bhairab Kumbh Pujan from January 5 to January 15 in 2020, in Bhairabkunda involving the stakeholders from Arunachal Pradesh, Assam and Bhutan. A management committee has also been formed and preparations are on in full swing now.