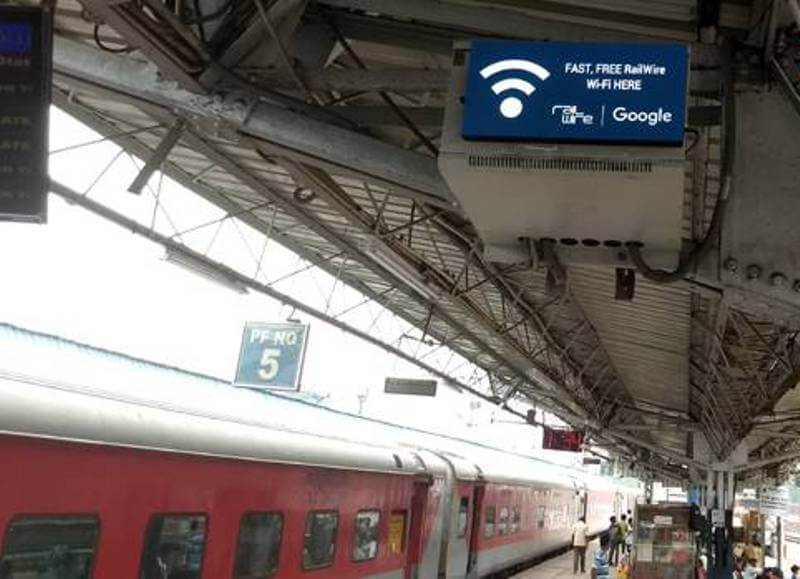 Notably, it is as part of Prime Minister Narendra Modi’s ‘Digital India’ initiative that the free wifi services are launched in several railway stations of the country. Public sector enterprise RailTel Corporation of India has taken this initiative as a part of its objective to create nationwide broadband, telecom and multimedia network as this will lead Indian Railways to bring a modernisation to the train control operations and safety system.

Also read: State-run telecom major BSNL ties up with Google for increasing access to WiFi footprint in the country

Extortion bid in the name of ULFA (I) foiled in Charaideo, Police arrest two
The inspiring story of Assam born Chandralika Hazarika, the brain behind AI-based start-ups