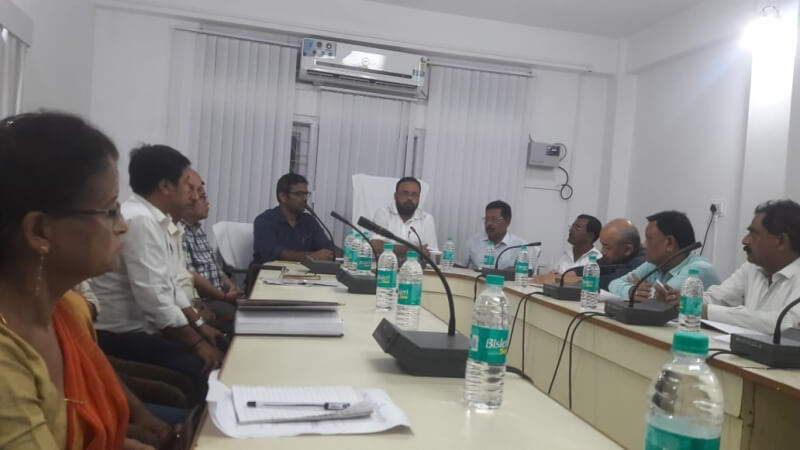 He issued these instructions while holding a flood review meeting with Lakhimpur district administration on Thursday evening at 8 pm at the Circuit House of North Lakhimpur after taking stock of the flood scenario of the district. He further instructed the district administration and the Circle Officers to distribute the flood relief items without any kind of anomalies and to remain alert to tackle any kind of situation during the flood days. Similarly, he instructed the District Social Welfare Department to pay importance to distribute infant’s food among the affected families, the Veterinary department to hold veterinary camps in the flood-hit area and to distribute fodder, the district health services to organize medical camps and to distribute medicines as required. The Public Health and Engineering Department was ordered to manage pure drinking water in the flood-affected area and to distribute halogen tablets and allied substances in order to purify drinking water. 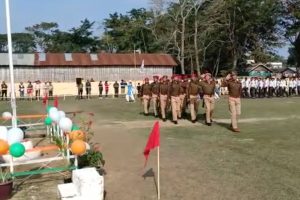 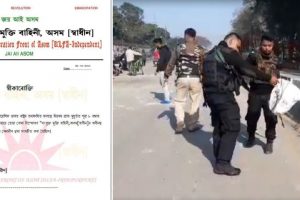 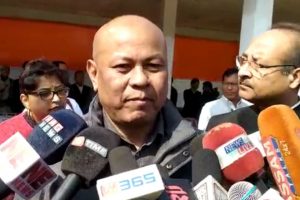 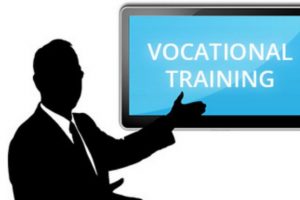 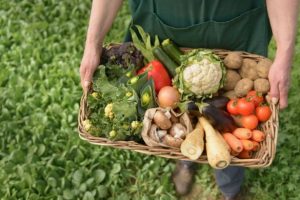 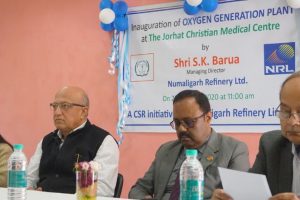 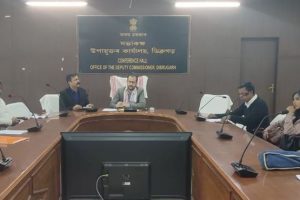 Praiseworthy role of Darrang Police during flood: SP leads team in relief distribution
Another ULFA (I) cadre surrenders before Security Forces in Tinsukia