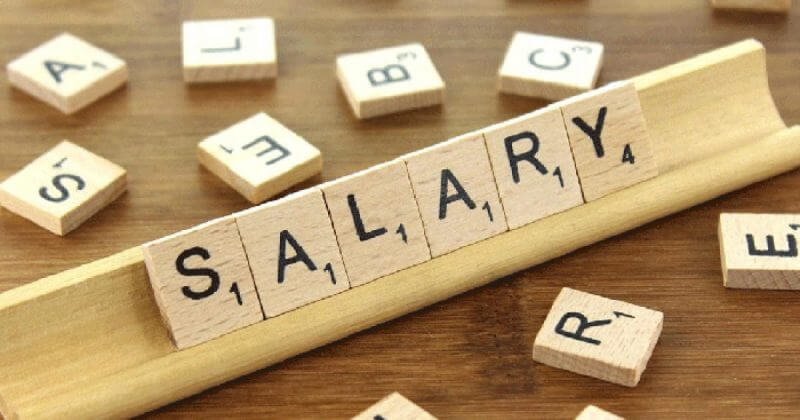 HOWRAGHAT: Tussle between the Karbi Anglong Autonomous Council (KAAC) and the State Finance Department has practically clogged payment of salary to thousands of Assam Government employees engaged in almost 30 transferred departments under the administrative jurisdiction of KAAC. Several thousand employees serving in 14 inborn departments of the council have also not received their salary till now.

According to the Finance Department, the Assam Government has already released virtual allocation of fund against two months pre-requisite for clearing the salary of employees through finassam against each Drawing and Disbursing Officer (DDO) deputed to KAAC’s administrative service and has issued clear instruction to the Principal Secretary of KAAC to act accordingly.

According to the records of Diphu treasury, employees of departments like PWD and Higher Education have received their salary by submitting online bills but DDOs of most departments have not submitted their online bills to the treasury. The treasury source also informed that they have received clear instruction from the State Finance Department not to receive any offline bills or manually processed bills against salary.

Meanwhile, the Principal Secretary of Karbi Anglong Autonomous Council, M. Hazarika through a letter ( KAAC/FIN-68/ online salary/ 2018/11 dated DIPHU, the 28th June 2019) to the Treasury Officers of Hamren, Diphu and Bokajan, informed that the Executive Committee of Karbi Anglong Autonomous Council has decided to move to the Finance Department, Government of Assam, to allow three months’ time to update their software to facilitate their employees to receive salary online. Hence the treasuries concerned should comply with the council’s decision. The Principal Secretary also enclosed the copy of the resolution of Executive Committee of Karbi Anglong Autonomous Council taken in this regard. However, this letter has failed to evoke any result till today as the Finance Department has updated its software and the CTMS (computerized treasury management system) so that no offline bill can penetrate the system. Hundreds of DDOs who have received a clear allocation of fund for drawing and disbursing of salary, have not acted till now for reasons best known to them, thus pushing the employees towards an uncertain future.