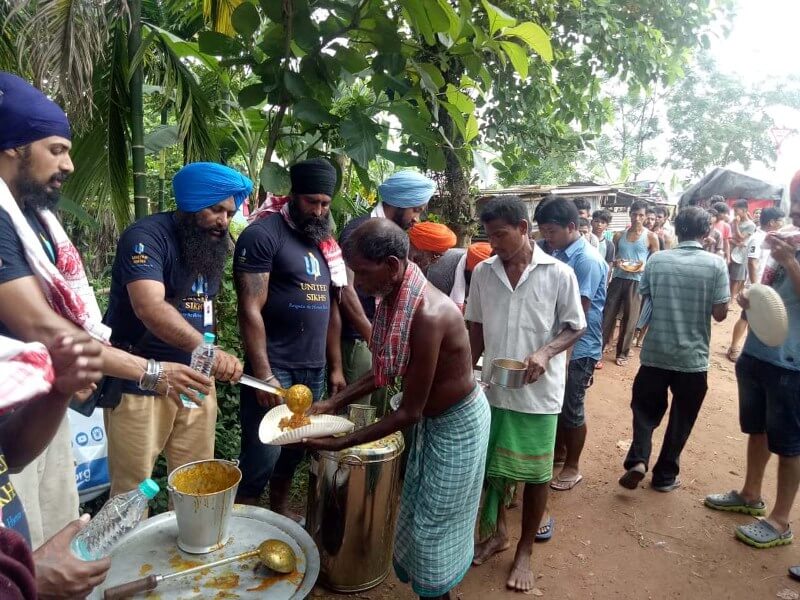 MORIGAON: United Sikhs volunteers on Saturday set up a humanitarian relief camp in Morigaon to offer refuge, medical assistance and warm meals to the flood-affected people.

After seeking permission to serve food to the flood-affected people of Assam, United Sikhs team set up a camp in Morigaon. United Sikhs volunteers are offering the flood-hit people langar (community meal), bottled water along with rice, dal, biscuits and bread.

“After suffering so much loss and devastation, we are happy to be able to work with the survivors and help bring a smile back to their faces,” said Parminder Singh, United Sikhs humanitarian volunteer.

“As floodwaters recede, the greatest threat will be the outbreak of deadly diseases, which affects both humans and animals,” said Dr. Bhupender Kaur, United Sikhs humanitarian volunteer. “In treating flood survivors, it important to help their hearts and minds heal holistically, with medicine, meditation and healthy meals,” he added. Associated with the United Nations Department of Public Information, United Sikhs is a global humanitarian charity that advocates for civil and human rights across 10 chapters, stated a press release. 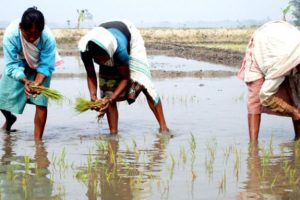 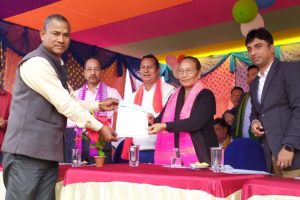 A Correspondent Biswanath Chariali: The Biswanath District Transport Office conducted a series of awareness programmes on road safety as a part of the 31st... 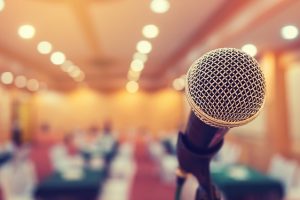 Our Correspondent TINSUKIA: Chowkham Battalion of Indian Army organized a motivational lecture on ‘Know your Army’ in Sadiya College at Chhapakhowa on Thursday... 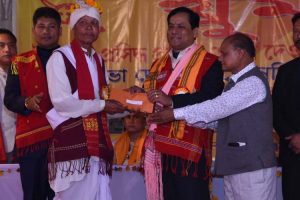 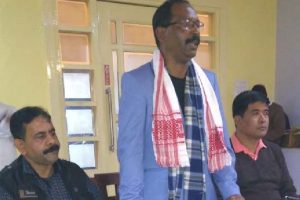