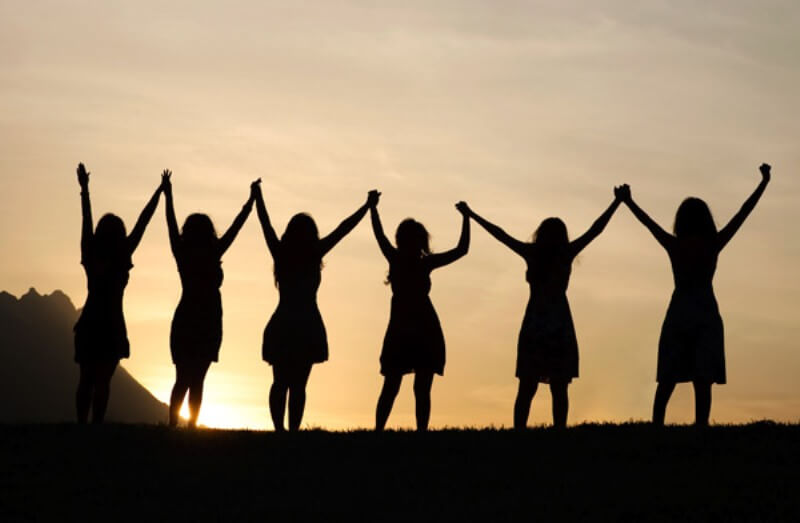 Dibrugarh: With women empowerment and participation being the catchwords among the political circles, a women-centric association named Pub Banipur Sammanya Mahila Samity has taken up and executed commendable tasks towards empowering the women, generating awareness on mothers’ duty, gender education and awareness related to child development.

However, its role has not been confined to the mentioned areas but also extended towards the all-round development of the area. A case in point would be the initiative taken by the association to prevent heavy dumpers from causing any further damage to the Pub Banipur Road. Movement of dumpers was resulting in the formation of deep potholes along a long stretch of the road, causing much inconvenience as well as posing a threat to the safety of the commuters. Apart from that, the association has also taken up social forestry with much alacrity, including an extensive plantation drive. With 15 members, the president of the association is Mira Khound and secretary is Deepali Chutia.