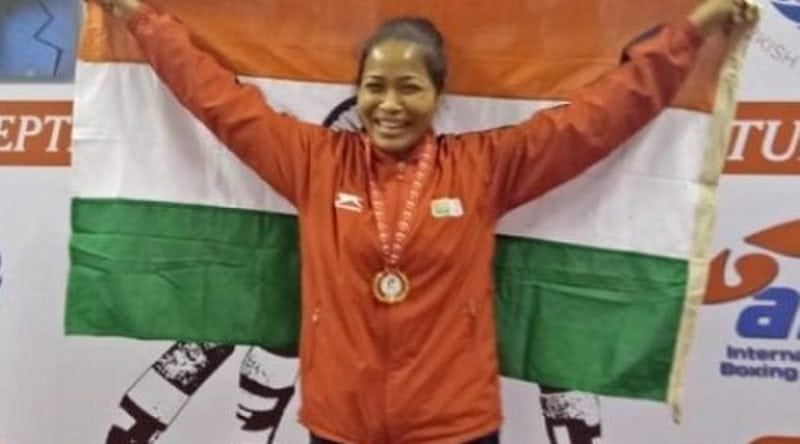 Former youth world champion Ankushita Boro of Assam set the ring on fire with an assured display in 64kg that saw her heavily defeating Mizoram’s Abisak Vanlalmawii by 5-0 scoreline. India Open champion Bhagyabati Kachari (81kg) too was at her aggressive best and the referee had to stop the contest in Round 1 against Telengana’s Saara Qureshi. With these victories both the boxers ensured medal in the competition. 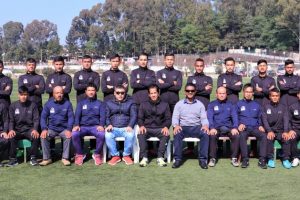 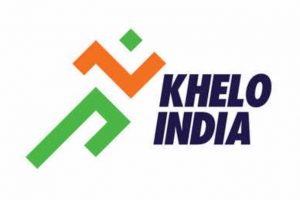 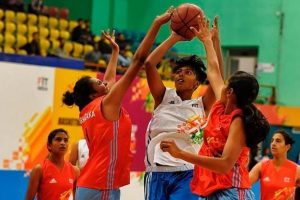 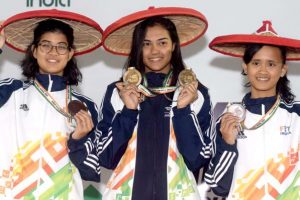 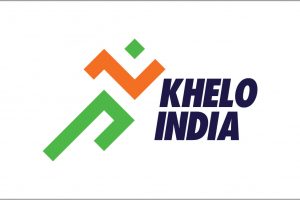 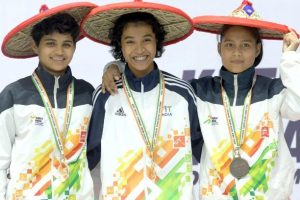 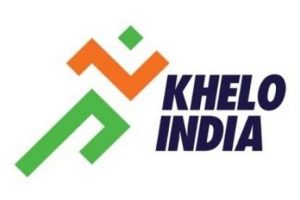