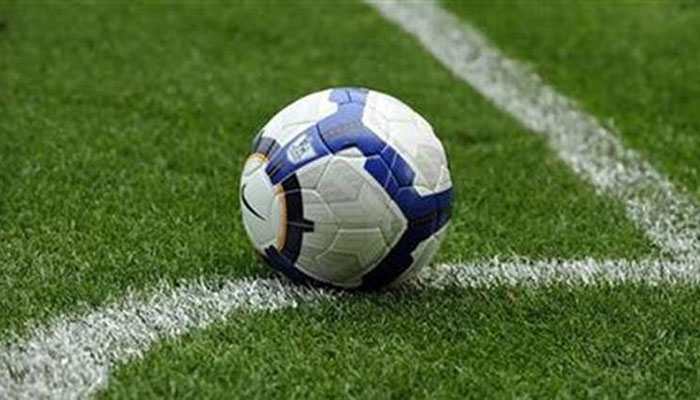 Mishra appreciated the district administration and organizing committee for the successful conduct of the event, further lauded the players from the entire districts for maintaining the sportsmanship spirit during the whole tournament.

“I am very much happy to know that girls team from different the district has participated with their strong enthusiasm,” he said.

Speaking on the occasion, Minister Mama Natung also extended gratitude to the district administration, Organizing committee, NGOs and other organizations for a successful event.  He was very much pleased that not a single untoward incident has occurred during the tournament both inside the ground and outside the ground.

While elaborating about the tournament, Minister informed that state government will constitute a committee to select the best players from such mega sports event who will represent Arunachal Pradesh in national and international events.

“Our government under the leadership of CM Pema Khandu is very much keen to support youths as they are the future of the state and so we are giving due importance to sports as well as all other activities that may help them to grow and shine,” he said.

In volleyball, the best player award in Boys category has been adjudged to Yukar Tadum from Papumpare and Mosing Yanang from Capital Complex. 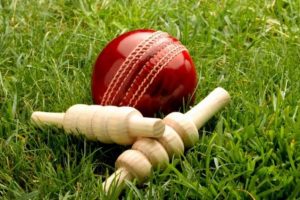 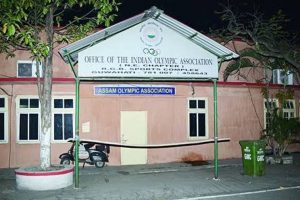 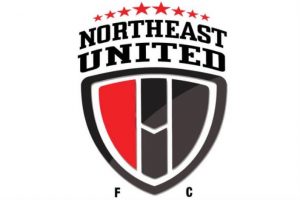