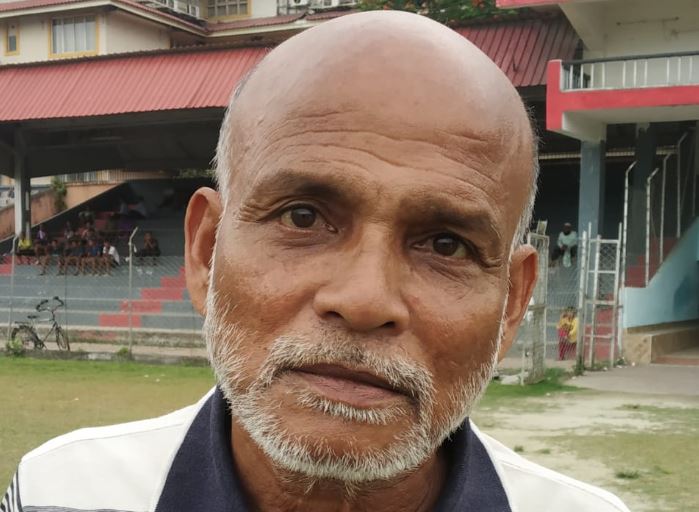 GUWAHATI: The absence of a good number of quality players has reduced the charm of Super Division Soccer league, feels former international footballer Debashish Roy. In an interaction with The Sentinel he also suggests city-based sports organizer and the players to work jointly to bring back the lost glory of local football. Here is the excerpt.

TS: Super Division Football League is now in progress. How is the level of competition?

DR: It’s very unfortunate to say that the quality of football is very poor. Eight teams are participating in the competition and after the fifth games on Saturday you can easily identify two or three teams which have the best chances to win the title. So hope you have understood the level of competition.

TS: What is the reason behind?

DR: I feel the absence of good number of quality players. Can you tell me a single name from Guwahati who can bring crowed into the gallery? During our days it was not like that. Each team had their own fan base and it was because there were good numbers of quality footballers in each team. There was not so much money in the football that time but players were very dedicated.

TS:But now the current players are getting good money from the clubs. Still…

DR:Yes. Although all the clubs in the city have to go through financial crunch but they always try their best to give good transfer money to the players. I have learnt that this season some players are even getting around Rs 30,000 per month. The amount is very small in comparison to the big leagues of the country but it is not so bad also if you see the earning of the local clubs. I feel the level of dedication of most of the current players is not up to the mark. They hardly bother to think about their game; try to learn from their mistake etc.

TS: Do you feel the role of club officials are not up to the mark when it comes about the selection of players for the team?

DR:I don’t want to blame the entire community because there are still good numbers of organizers in different clubs who are giving sincere effort to build a good team. But yes, the clubs need littler better planning when it comes to recruit the players. They can follow the style of legendary sports organizer Animesh Ganguly.

TS: Already five matches of the Super Division League are completed. Who do you think is the front runner to win the title?

DR: It would be too early to identify who is favourite to win title this season. I feel ASEBSC, Sunrise club and Navajyoti Club have equal chances this year. I also want to take the name of Gauhati Town club. The team, comprising of young players, displayed good soccer during their first game against Assam Police Blues and I am really impressed the way the side played the match. Only thing missing from the team is experience otherwise they too become the force to be reckoned with. 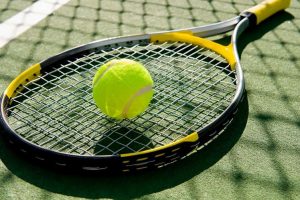 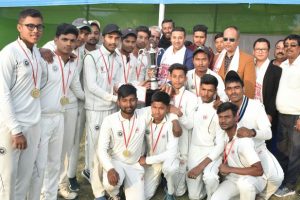 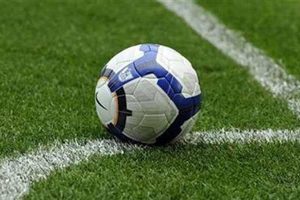 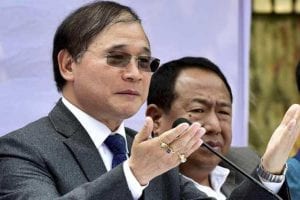 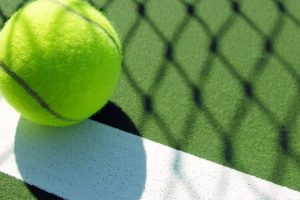 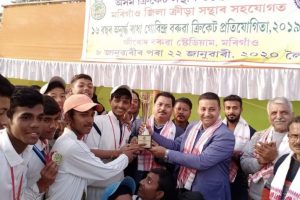 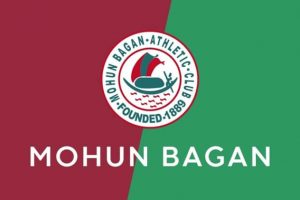